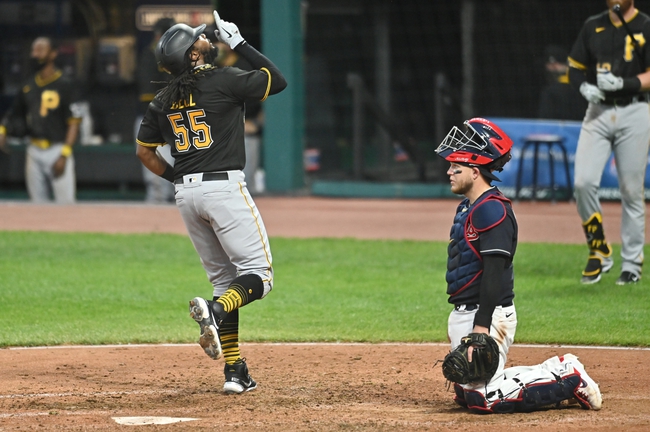 TV: ATPT, STOH Stream the MLB Game of the Day all season on ESPN+. Sign up now!

The Cleveland Indians and the Pittsburgh Pirates meet Tuesday in MLB action from PNC Park.

The Indians are coming out of a three-game weekend set versus the Tigers. Cleveland managed a sweep in that one, winning 10-5 Friday, 3-1 Saturday and 8-5 Sunday. As for the Pirates, they haven’t been on the field since Friday, as a couple of games versus the Reds were postponed this weekend due to a virus outbreak. Check back all season long for free MLB picks and MLB predictions at Sports Chat Place.

The Indians have gotten a few guys going offensively this season, but others have been slow to develop. Jose Ramirez is doing well on five homers with 18 RBI, 23 hits and 16 runs. Franmil Reyes is also off to a nice start on a .316 batting average, 24 hits, 10 runs, five homers and 15 RBI. Guys like Oscar Mercado (.111 BA), Sandy Leon (.119 BA) and Jordan Luplow (.038 BA) have struggled in the early-going, however.

Over on the Pirates’ side, they’ve had a pretty mixed bag with offense in 2020 as well. Colin Moran is the big hitter so far with six home runs and nine RBI with 12 runs, but he’s hitting just .226 overall. Adam Frazier has also been spotty on a .183 BA with seven runs, three homers and five RBI. Erik Gonzalez (.349 BA) and Phillip Evans (.359 BA) have shown some promise, but need some more output help from their teammates.

In the Tuesday starting role, the Pirates are going with RHP JT Brubaker. In three games (one start) this season, Brubaker has a 3.38 ERA with nine strikeouts in 8.0 innings. He worked three innings against the Twins on August 6 in his first MLB start.

Pick: I’m sticking Indians. This is a good opportunity for Carrasco to bounce back, as he didn’t have a good outing versus the Cubs his last time up (three runs and four hits in 4.1 innings). That was the first time of 2020 Carrasco has failed to turn in a quality start. As for Brubaker, he should be able to hold things together fairly well but likely won’t stick around for more than a few innings. Cleveland seems like the safer pick on paper here. 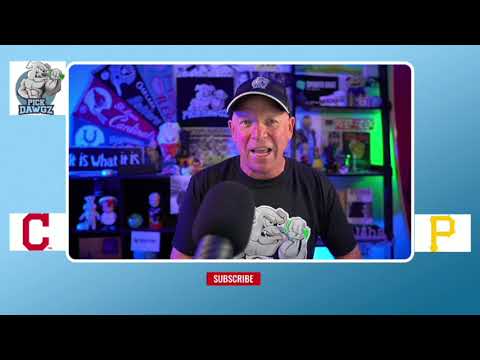