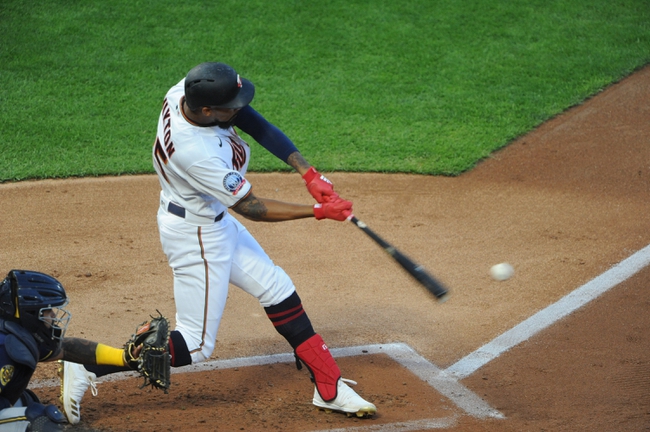 TV: FSNO, FSWI Stream the MLB Game of the Day all season on ESPN+. Sign up now!

The Milwaukee Brewers and the Minnesota Twins meet Wednesday in MLB action from Target Field.

This will be the second matchup in a three-game set between these teams this week. In the Tuesday opener, we had a marathon in store. The Brewers scored three runs in the top of the ninth to complete an improbable comeback, but the Twins eked it out in the bottom of the ninth for a 4-3 victory. Check back all season long for free MLB picks and MLB predictions at Sports Chat Place.

Milwaukee was only able to score in one inning on Tuesday, plating all their runs in the ninth to push extra frames. Starting pitcher Corbin Burnes had a solid outing with 5.0 innings, two hits, one earned and five strikeouts. David Phelps took the loss with 1.1 innings and one run.

Over on the Twins’ side, starting pitcher Kenta Maeda did well on Tuesday, cruising through 8.0 innings with one earned, two walks and a nice 12 strikeouts. Maeda now holds a 2.27 ERA on the season. Miguel Sano was the only Minnesota player with more than one hit there, going 2-for-3 with an RBI.

For the Wednesday start, the Twins will be sending out Rich Hill, who will be activated from the IL. Hill has one start to his credit so far this year and is 1-0 with a clean ERA and two strikeouts over 5.0 innings. He’s 66-42 over his MLB career, with a 3.80 ERA and 1006 strikeouts in 942.1 innings total.

Pick: I’m probably going to lean Brewers here. It’s going to depend on how the Twins work their pitchers in this game, but on the other side Anderson looks promising for a strong early showing. He should have the length for around five innings if things are going well, and with a nice 68.4 ground-ball rate Anderson can rack up the outs. This will likely be a tight and low-scoring game if Milwaukee is going to get it. 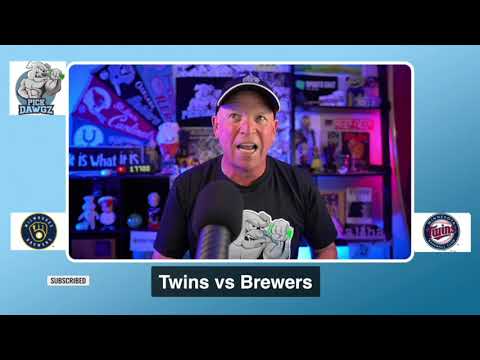