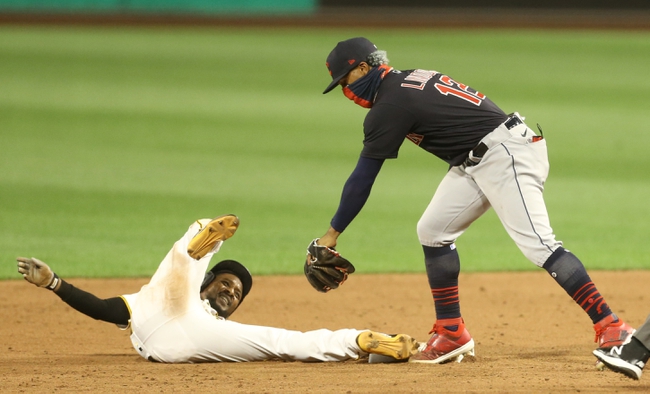 TV: ATPT, STOh Stream the MLB Game of the Day all season on ESPN+. Sign up now!

The Cleveland Indians look to stay hot after winning six of their last eight games. The Indians have scored 17 runs in their last three games and four or more runs in seven of their last 12 games. The Indians are 10-0 this season when scoring four or more runs. Franmil Reyes leads the Indians with 24 hits and 16 RBI while Cesar Hernandez and Jose Ramirez have combined for 46 hits and 25 RBI. Aaron Civale gets the ball, and he is 2-2 with a 3.60 ERA and 26 strikeouts this season. This will be Civale’s first career game against the Pirates.

The Pittsburgh Pirates look for a win after lost five of their last six games. The Pirates have scored 13 runs in their last three games and three or less runs in five of their last 10 games. The Pirates are 0-10 this season when scoring three or less runs. Kevin Newman leads the Pirates with 18 hits and six RBI while Josh Bell and Erik Gonzalez have combined for 30 hits and 18 RBI. Steven Brault gets the ball, and he is 0-0 with a 5.14 ERA and six strikeouts this season. This will be Brault’s second career game against the Indians.

Aaron Civale has been decent this season, allowing 10 runs and 25 hits in 25 innings with 26 strikeouts. Steven Brault is a relief pitcher who has allowed four runs and three hits in his last five innings. The Pittsburgh Pirates can't score runs, they're piling up the losses and they're at a disadvantage on the mound in this game. The Cleveland Indians have the edge on the hill and are playing head and shoulders the better baseball. Give me the Indians and the RL for added value. 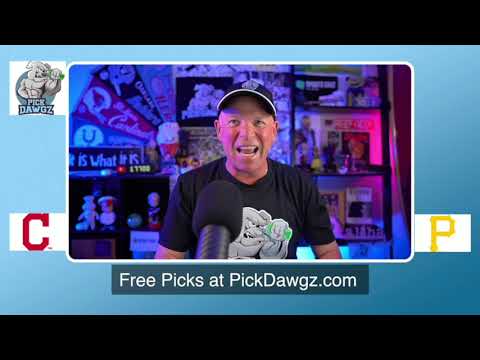