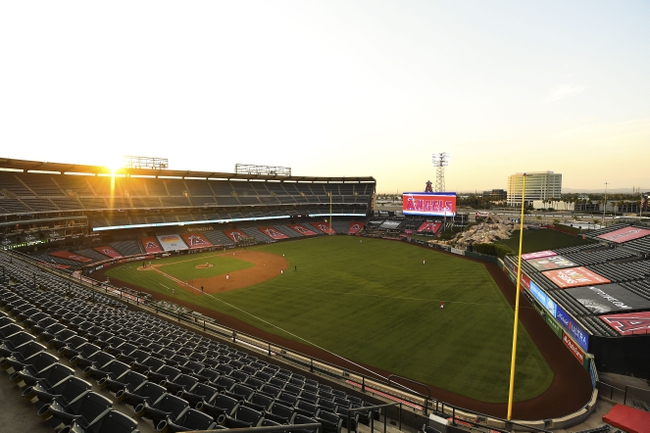 Jang Shi-hwan has a 4.54 ERA and 1.57 WHIP in 83.1 innings this season, and he's allowed five or more earned runs in two of his last four starts. Bae Je-seong has a 4.80 ERA and 1.59 WHIP this season through 75 innings, and he's given up a combined 14 earned runs and 20 hits in his last 10 innings. Bae Je-seong is not a pitcher you want to lay juice with, especially given his current form, but this is one of those spots where you just back the team and throw the pitching matchup out the window. The KT Wiz Suwon are winning games and have dominated the Hanwha Eagles all season long. The Hanwha Eagles continue to stink up the joint regardless of who they play.

Give me the KT Wiz Suwon and the RL, please.