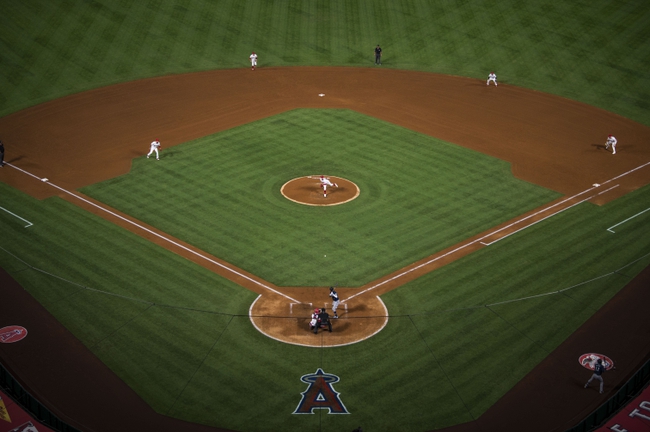 The Kiwoom Heroes and Lotte Giants have split the last 10 meetings down the middle. Each of the last eight meetings between the Giants and Heroes have produced single-digit run totals.

This should be a fun series between two red hot teams, but I have to side with the Lotte Giants and the more than reasonable price.