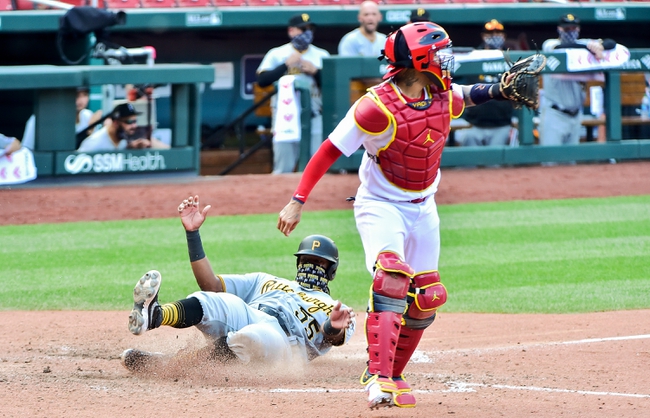 TV: FSMW, ATPT Stream the MLB Game of the Day all season on ESPN+. Sign up now!

The Pittsburgh Pirates and the St. Louis Cardinals meet Thursday in MLB action from Busch Stadium.

This will be the first installment of a Thursday doubleheader between these teams. The Pirates are coming out of a pair of games versus the White Sox this week. Pittsburgh lost the first game 4-0 (a no-hitter), and in the Wednesday game the Pirates dropped another one, this time 10-3. As for the Cardinals, they played the Royals this week. St. Louis split the first two games of the series 9-3 (win) and 5-4 (loss). In the Wednesday rubber match, the Cardinals were able to eke out the game and the series with a 6-5 victory. Check back all season long for free MLB picks and MLB predictions at Sports Chat Place.

The Pirates had another pretty futile offensive outing again on Wednesday, and didn’t score until the sixth inning. By then it was too late, and Pittsburgh was down 8-2. Jacob Stallings led the offense there with two hits and two RBI, notching a third of the team’s hits all by himself.

Over on the Cardinals’ side, they were down by three heading into the bottom of the ninth on Wednesday, but blasted out four runs for a dramatic come-from-behind victory. Tyler O’Neill led the way offensively on two hits with two runs and a walk.

For the Thursday starting role, the Cardinals are sending out left-hander Kwang Hyun Kim. Over three games (two starts) in his first MLB season, Kim has managed a 1-0 record with a 1.69 ERA and four strikeouts over 10.2 innings of work.

The Pirates are 7-1 in their last eight opening games of a doubleheader and 26-56 in their last 82 games as an underdog. Pittsburgh is 17-37 in the last 54 games versus the National League Central and 19-43 in the last 62 road games.

Pick: I like the Cardinals a little better here. Pittsburgh should have a fighting chance with Kuhl on the mound, though. Although he wasn’t at his best in his last start, Kuhl still managed one run in five innings in his first win since 2018. On the other side, Kim looks like he’s ready to pound out a chunk of innings here. He posted six scoreless innings on 83 pitches versus the Reds on Saturday, and it will be interesting to see what the rookie can do here. Should be a fun pitching matchup. 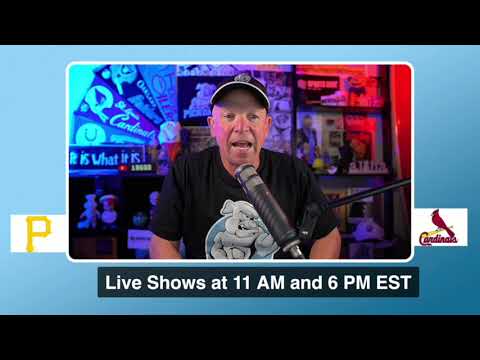