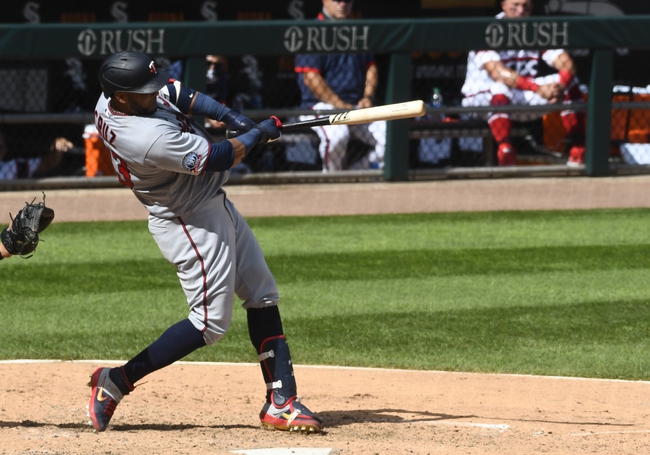 TV: FSNO, NBCSCH Stream the MLB Game of the Day all season on ESPN+. Sign up now!

The Chicago White Sox and the Minnesota Twins meet in an AL Central division tilt in MLB action from Target Field on Monday.

The Chicago White Sox will look to build off of their 5-2 win over Kansas City on Sunday. Luis Robert had a walk-off three-run home run while James McCann had a double and an RBI and Nicky Madrigal went 3 for 4 with an RBI as well. Jose Abreu, Adam Engel and Yasmani Grandal each had a base hit as well in the victory to cap off Chicago’s offense. Dane Dunning carried a no-hitter through five innings, giving up just one walk while striking out seven, not factoring in the decision. Matt Foster picked up the win late in the 10th to improve to 3-0 in relief. Lucas Giolito will start here and is 302 with a 3.09 ERA and 58 strikeouts this season. In his career, Giolito is 4-6 with a 5.34 ERA and 54 strikeouts against Minnesota.

The Minnesota Twins will try to bounce back from a 3-2 loss to the Tigers last time out. Jorge Polanco went 2 for 4 with a solo home run while Alex Avila, Max Kepler and Ryan Jeffers all had base hits to finish off Minnesota’s offense as the Twins had just five hits as a team in the losing effort.Kenta Maeda took the loss, falling to 4-1 on the year after allowing three runs on six hits while striking out eight over six innings of work. Rich Hill will start here and is 1-1 with a 3.55 ERA and 8 strikeouts this season. In his career, Hill is 0-2 with a 6.41 ERA and 20 strikeouts against the White Sox.

We all know that Lucas Giolito is coming off of a no-hitter in his last start and there are lots of questions as to if there’s a hangover after a no-hitter. Giolito’s the 5th pitcher since the start of 2018 to throw a solo no-hitter, and three of the four before him (Sean Manaea, Mike Fiers and Justin Verlander) all allowed one run or less in their following start after the no-no. Rich Hill has shown an ability to hang around and the Twins usually play up to the better teams, but I just think the White Sox have a chance to make a statement in this series at the midway point of the season. I’ll lay the juice with the White Sox on the road here. 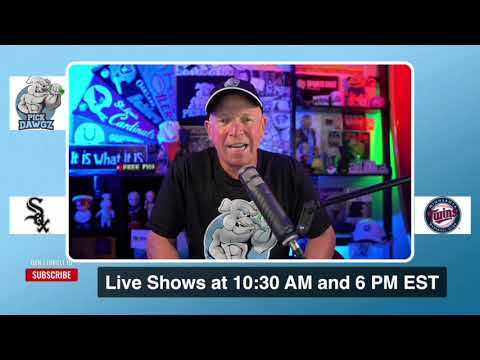