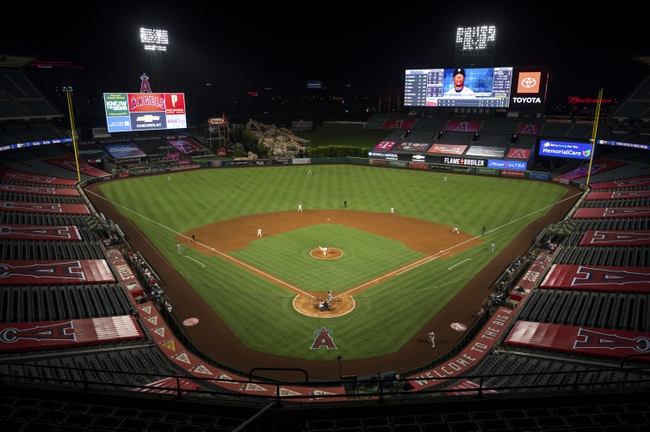 The Doosan Bears have won seven of the last 10 meetings against the Hanwha Eagles, but the last six meetings have been split down the middle. Five of the last 11 meetings between the Bears and Eagles have produced double-digit run totals.

I'm not sure how you turn down the plus money with how the Bell has pitched lately...