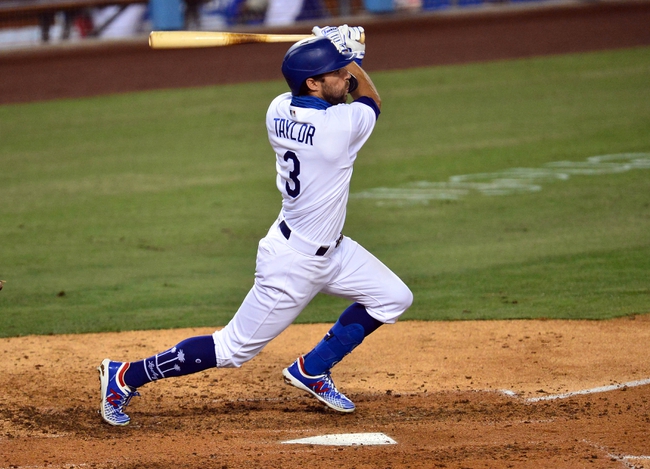 The Los Angeles Dodgers look to stay hot after winning five of their last six games. The Dodgers have scored 20 runs in their last three games and four or more runs in 10 of their last 12 games. The Dodgers have won 15 of their last 17 games when scoring four or more runs. Mookie Betts leads the Dodgers with 40 hits and 26 RBI while Corey Seager and Justin Turner have combined for 71 hits and 45 RBI. Walker Buehler gets the ball, and he is 1-0 with a 4.32 ERA and 28 strikeouts this season. Buehler is 1-0 with a 2.97 ERA and 42 strikeouts in his career against the Diamondbacks. 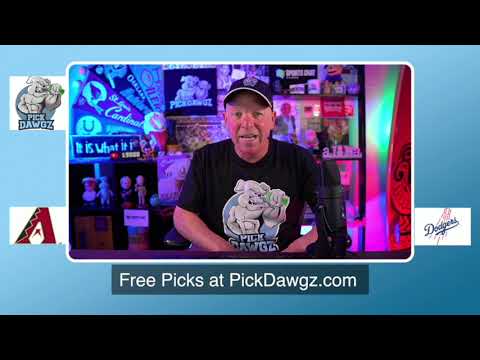