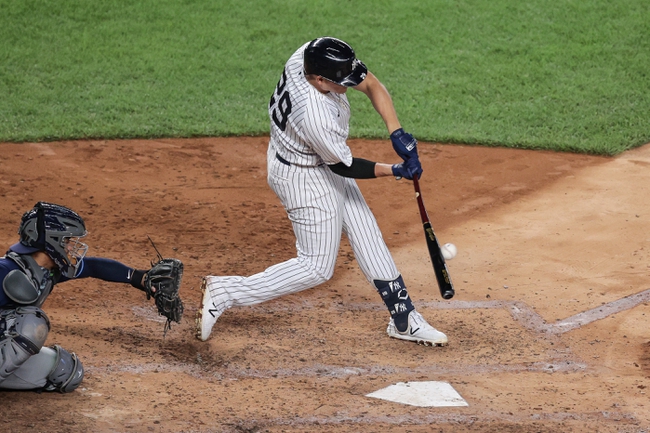 TV: YES, FS SUN Stream the MLB Game of the Day all season on ESPN+. Sign up now!

The Tampa Bay Rays and the New York Yankees meet in an AL East division matchup from Yankee Stadium on Wednesday night.

The Tampa Bay Rays will try to bounce back after a 5-3 loss to the Yankees on Tuesday night. All of Tampa Bay’s scoring came via the long ball as Kevin Kiermaier had a two-run home run and Willy Adames had a solo home run as part of his 3 for 3 day at the plate as the two accounted for all four of Tampa Bay’s hits in the defeat. Trevor Richards allowed two runs on five hits while striking out five over 4.2 innings of work, not factoring in the decision. Ryan Thompson ended up with the loss, falling to 1-2 on the year in relief after allowing three runs on three hits. Charlie Morton will start here and is 1-1 with a 5.40 ERA and 17 strikeouts this season. In his career, Morton is 4-2 with a 3.99 ERA and 66 strikeouts against the Yankees.

The New York Yankees will try to build off of their win on Tuesday. Gio Urshela and DJ LeMahieu each had two RBIs with LeMahieu belting a pair of solo home runs while Urshela went 2 for 4 with a double. Luke Voit also had two hits while Aaron Hicks, Clint Frazier and Mike Tauchman each chipped in a base hit to finish off the offense for New York in the win. Masahiro Tanaka got the win after allowing two runs on three hits while striking out seven over six innings of work to improve to 1-1 on the year. Aroldis Chapman closed things out for his 1st save of the year. Jordan Montgomery will start here and is 2-1 with a 4.44 ERA and 20 strikeouts this season. In his career, Montgomery is 1-1 with a 3.54 ERA and 24 strikeouts against Tampa Bay.

If we’re being honest, this is a hard series to really get a grip on and I’m not overly sold on either of these pitchers. Morton’s a veteran, but he hasn’t pitched in over three weeks so I’m concerned about rust and Montgomery is just hard to trust regardless. I could easily see this game going past nine runs, so give me the over in this one. 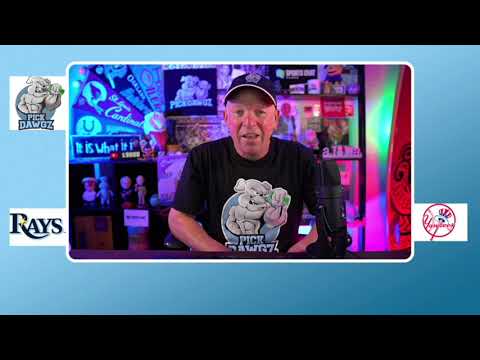