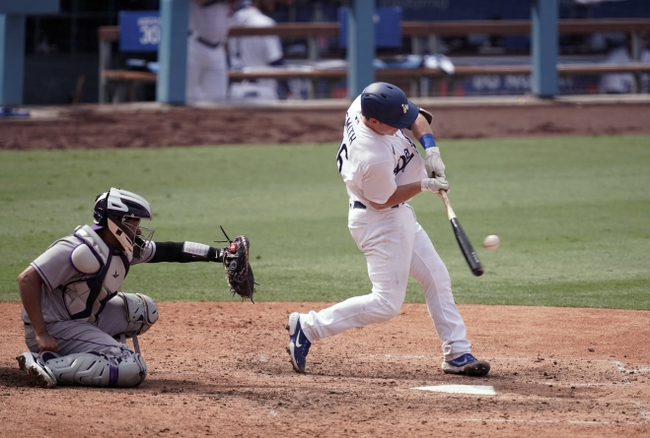 TV: SNLA, ATTR Stream the MLB Game of the Day all season on ESPN+. Sign up now!

The Colorado Rockies and the Los Angeles Dodgers meet in an NL West division matchup in MLB action from Dodger Stadium on Friday night.

The Colorado Rockies come into this one trying to build on a 9-6 win over the San Francisco Giants last time out. Sam Hilliard went 2 for 4 with a home run and three RBIs while Kevin Pillar went 2 for 5 with a triple and two RBIs. Garrett Hampson had a solo home run and Charlie Blackmon and Trevor Story each had a double and an RBI while Josh Fuentes had a base hit as well to cap off the Rockies’ scoring as a team in the win. Nolan Arenado and Raimel Tapia each had a base hit as well to finish the offense for Colorado in the victory. Kyle Freeland allowed four runs on eight hits over two innings of work in the start, not factoring in the decision. Mychal Givens picked up the win to improve to 1-0 while Daniel Bard closed out the 9th for his 4th save of the season. Antonio Senzatela will start here and is 3-1 with a 3.32 ERA and 28 strikeouts this season. In his career, Senzatela is 2-3 with a 7.04 ERA and 19 strikeouts against the Dodgers.

The Los Angeles Dodgers will look to build on a 5-1 win over the Arizona Diamondbacks in their last game. A.J. Pollock had a solo home run while Chris Taylor went 2 for 4 with a double and an RBI. Kike Hernandez had a pair of hits with an RBI and Mookie Betts added an RBI as well. Corey Seager went 3 for 4 at the dish while Max Muncy and Matt Beaty each had base hits as well in the victory. Clayton Kershaw got the win, improving to 5-1 after throwing six shutout innings, allowing just one hit while striking out eight. Dustin May will start here and is 1-1 with a 2.83 ERA and 23 strikeouts this season. This will be May’s second career start against Colorado. 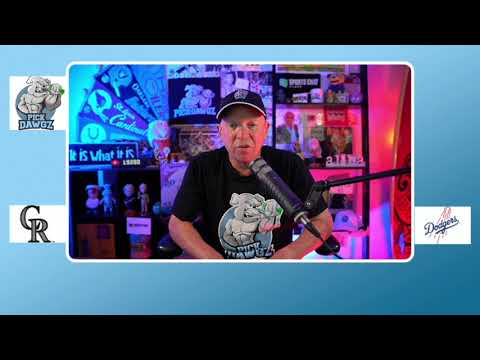