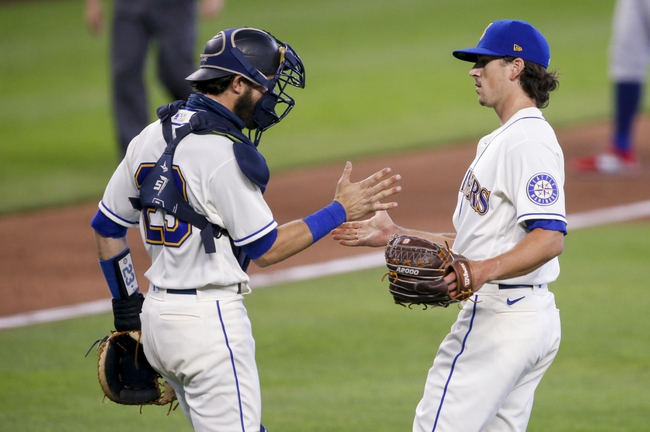 The Seattle Mariners look for a win after splitting their last six games. The Mariners have scored seven runs in their last three games and three or less runs in four straight games. The Mariners have lost eight of their last 10 games when scoring three or less runs. Kyle Lewis leads the Mariners with 43 hits and 21 RBI while Kyle Seager and J.P. Crawford have combined for 68 hits and 35 RBI. Ljay Newsome gets the ball, and he is 0-0 with a 2.57 ERA and five strikeouts this season. This will be Newsome’s first career game against the Rangers.

Kyle Cody has allowed zero runs and one hit this season through 4.1 innings while Ljay Newsome has allowed two runs and six hits through seven innings this season. Hard to get a feel for this pitching matchup given the small sample size for both guys, so I'm just going to lean toward the Mariners at home because they're playing the better baseball overall. The Rangers have lost six of their last eight games and continue to have scoring issues. The Mariners have shown more recent signs of life despite them having similar issues with their offense.

Give me the Mariners at home and the cheap price. 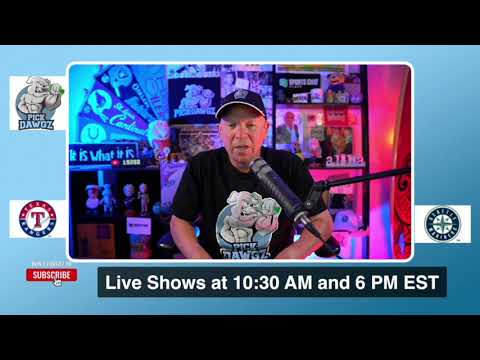