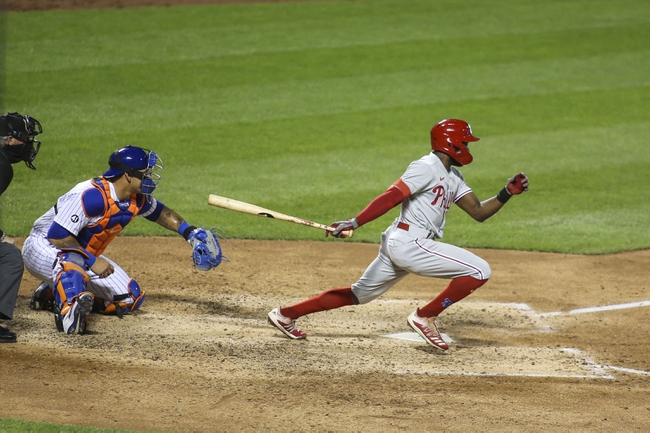 The Philadelphia Phillies and the New York Mets meet Saturday in MLB action from Citi Field.

This will be the second installment of a four-game weekend set between these teams. In the series opener on Friday, the Phillies broke a 2-2 tie in the seventh inning and hung on for a 5-3 win. Check back all season long for free MLB picks and MLB predictions at Sports Chat Place.

The Phillies were out-hit 9-7 on Friday, but were able to cash in on their offense late in the game. Didi Gregorius posted a run, a hit and an RBI in that one, and starting pitcher Jake Arrieta went 7.0 innings with seven hits, two earned, one walk and seven strikeouts.

For the Saturday starting pitcher role, Philadelphia will go with Spencer Howard. In his four starts this season, Howard is 1-1 with a 5.40 ERA and 15 strikeouts in 16.2 innings. This is the 24-year-old Howard’s first season in the MLB.

Over on the Mets’ side, starter Rick Porcello took the tough loss Friday with 6.0 innings, three hits, two earned, two walks and six strikeouts. Michael Conforto was the only New York player to log an extra-base hit, going 1-for-3 with a two-run homer in the fifth inning.

Pick: I’m going with the Mets here. This should be an interesting starting pitching matchup, though. Howard is coming off his first career win on Monday, but did experience a drop in velocity from the first through the fifth innings. As for Lugo, he pitched into the fourth inning his last time out and is working on more length. He should be okay for around 75 pitches this time around, and if the New York offense can give him a little cushion that should be enough to work with. If the Mets hitters are off, that could be something of a tall order, however. 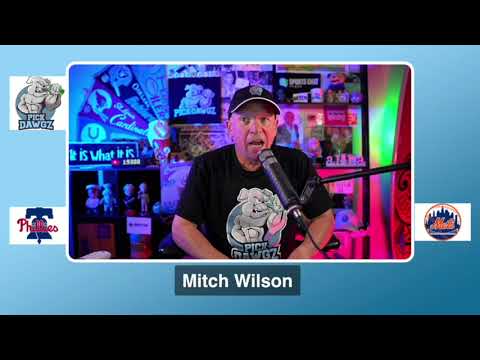