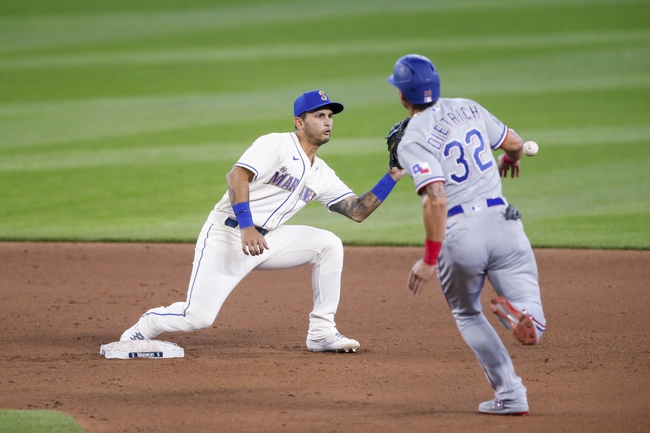 The Texas Rangers need a win after losing five of their last six games. The Rangers have scored eight runs in their last three games and three or less runs in eight of their last 12 games. The Rangers have lost eight of their last nine games when scoring three or less runs. Isiah Kiner-Falefa leads the Rangers with 36 hits and six RBI while Nick Solak and Todd Frazier have combined for 62 hits and 22 RBI. Kyle Gibson gets the ball, and he is 1-4 with a 6.16 ERA and 34 strikeouts this season. Gibson is 4-4 with a 3.96 ERA and 38 strikeouts in his career against the Mariners.

The Seattle Mariners look to stay hot after winning nine of their last 13 games. The Mariners have scored 10 runs in their last three games and four or more runs in seven of their last 11 games. The Mariners have won seven of their last eight games when scoring four or more runs. Kyle Lewis leads the Mariners with 43 hits and 21 RBI while Kyle Seager and J.P. Crawford have combined for 69 hits and 38 RBI. Justus Sheffield gets the ball, and he is 2-3 with a 4.75 ERA and 29 strikeouts this season. Sheffield is 1-0 with a 3.00 ERA and eight strikeouts in his career against the Rangers.

Kyle Gibson has allowed 26 hits and 37 hits in his last 33 innings while Justus Sheffield has allowed 12 earned runs and 24 hits in his last 27.1 innings. I'm not thrilled about backing either of these pitchers, but Gibson is fade material given how he looked in the month of August. The Seattle Mariners are also playing the better baseball overall right now. If forced to pick, give me the Mariners and somewhat reasonable price. 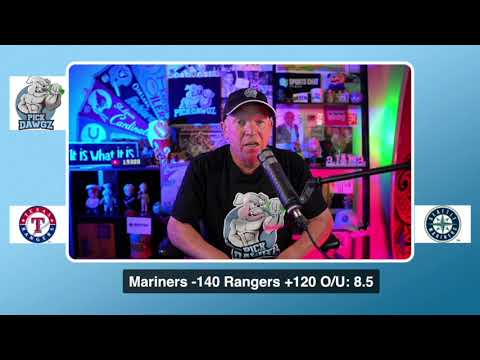