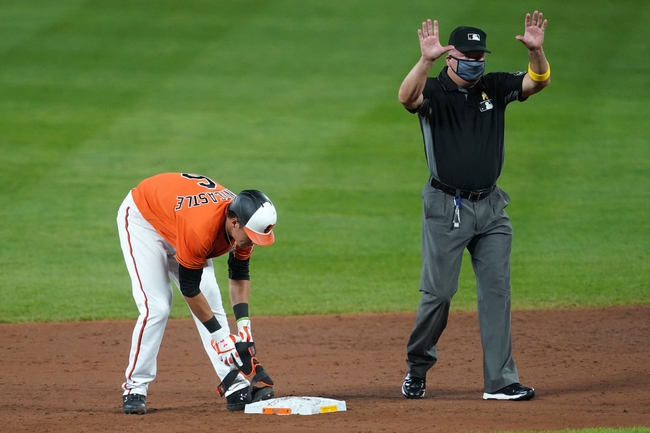 The New York Yankees and the Baltimore Orioles meet Sunday in MLB action from Oriole Park.

This will be the fourth and final matchup in the weekend series between these American League East teams. Each squad got a victory in the doubleheader on Friday, Yankees 6-5 and Orioles 6-3. On Saturday in game three, the Orioles broke through with a 6-1 win to take the lead in the series. Check back all season long for free MLB picks and MLB predictions at Sports Chat Place.

Over on the Orioles’ side, Saturday starting pitcher Keagan Akin was great despite four walks with 5.1 innings, three hits and eight strikeouts. DJ Stewart was the breakout offensive force with two solo homers in the big victory.

Pick: I’m tentatively going with the Yankees again here. Tanaka had a rough start to 2020, but has been able to rebound well with two runs in 11 innings in his last pair of starts. That said, Tanaka has a pretty shoddy 5.22 career ERA in Baltimore, so things could get hairy. As for Wojciechowski, he’s gone at least five innings in four of his seven starts this year and Baltimore will be looking to get some more length out of him in this one. It should be another close game, and if that's the case, who knows with the Yankees these days? 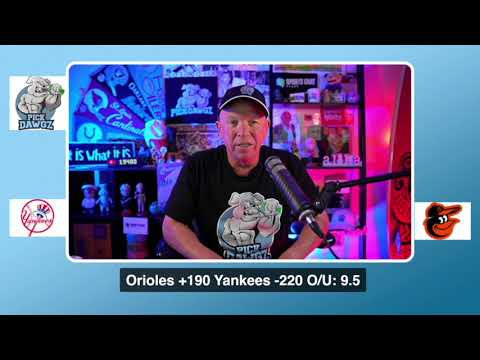