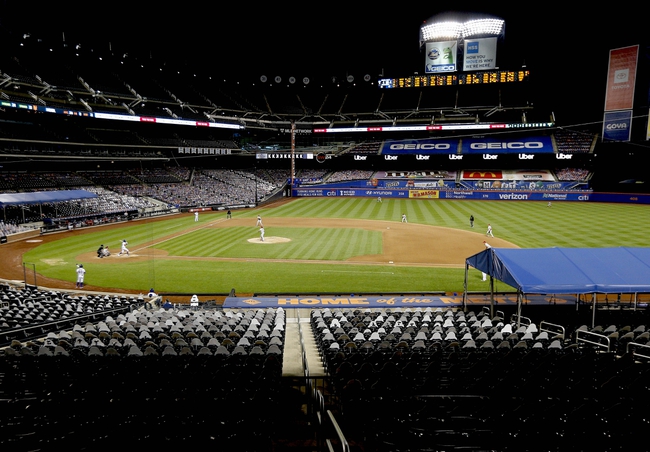 The Philadelphia Phillies and the New York Mets meet in an NL East division matchup in MLB action from Citi Field on Sunday.

The Philadelphia Phillies will look to bounce back from their 5-1 loss to the Mets in Saturday’s matchup. Rhys Hoskins’ first inning homer was the lone run that the Phillies would end up plating in the losing effort. Jean Segura and J.T. Realmuto each went 2 for 4 at the dish with Segura adding a double. Alec Bohm and Andrew McCutchen each chipped in a base hit as well to finish off the offense for Philadelphia in the losing effort. Spencer Howard took the loss, falling to 1-2 after allowing three runs on four hits while striking out three over four innings of work. Aaron Nola will start here and is 4-2 with a 2.45 ERA and 57 strikeouts this season. In his career, Nola is 8-1 with a 2.87 ERA and 97 strikeouts against the Mets.

The New York Mets will look to build on their win over the Phillies on Saturday and finish the weekend on a high note. Andres Gimenez had a pair of hits and two RBIs while Robinson Chirinos, Dominic Smith and Michael Conforto each had an RBI with Chirinos adding a double and Conforto going 2 for 4 at the dish in the win. Jeff McNeil added a pair of doubles and J.D. Davis added a two-bagger as well in the victory for the Metropolitans. Seth Lugo got the win to improve to 2-2 on the year after allowing one run on four hits while striking out eight over five innings of work. Jacob deGrom will start here and is 2-1 with a 1.76 ERA and 58 strikeouts this season. In his career, deGrom is 7-1 with a 2.23 ERA and 101 strikeouts against Philadelphia.

The Mets are usually going to be favored with deGrom on the bump as he always gives the Mets a chance to win given he gets some form of run support. However, Nola’s been equally as good on the other side against the Mets and while deGrom’s been hot all season, we’re getting plus money with an ace in Nola with a Phillies team that’s been rattling off wins left and right despite falling on Saturday. I’ll take a shot with Philadephia and the plus money as my free pick for this game but my stronger play is on the total and I have that available as a premium play that you can find here. 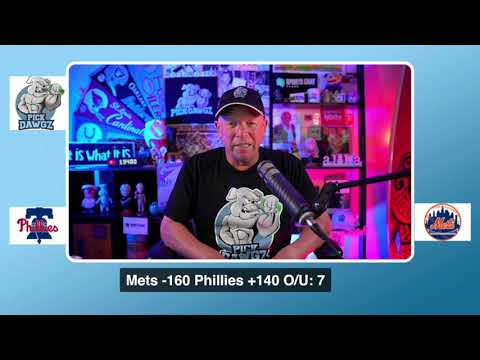