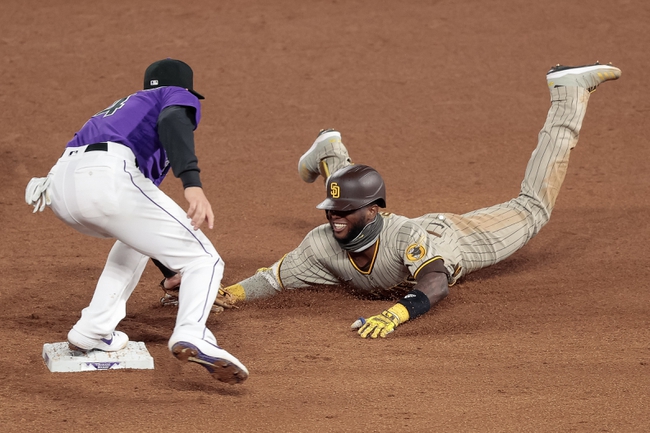 TV: FSSD, ATRM, FS1 Stream the MLB Game of the Day all season on ESPN+. Sign up now!

The Colorado Rockies and the San Diego Padres meet Monday in MLB action from Petco Park.

This will be the first game of a three-matchup set between these teams this week. The Rockies are coming out of a weekend set against the Dodgers. Colorado split the first two games of that series. In the Sunday evening finale, the Rockies were able eke out a 7-6 win and take the set. As for the Padres, they played the A’s over the weekend, and also split their fist two games. In the Sunday rubber match, San Diego managed a 5-3 victory to take the weekend series. Check back all season long for free MLB picks and MLB predictions at Sports Chat Place.

Over on the Padres’ side, they out-hit the A’s 9-8 on Sunday, and had four players with multiple hits. Fernando Tatis was one of those players, slapping a two-run homer with two runs on the day. Starting pitcher Garrett Richards got the win on 7.0 innings, seven hits, three earned and nine strikeouts.

Meanwhile, the Padres are 5-0 in their last five Monday games and 11-2 in their last 13 during game one of a series. The over is 8-3 in the Padres’ last 11 games versus a left-handed starer and 4-1 in the last five home games versus a left-handed starter.
Pick: I’m leaning Padres in this one. Freeland is coming off a couple of shaky starts. In his last outing, he gave up four runs on eight hits in two innings to the Giants. In the one before that, Freeland gave up four runs on 11 hits in 4.1 innings. As for Lamet, he’s eased up a bit over his last couple of starts, but has certainly been one of the most reliable guys on the roster up to this point. I like Lamet to have a good outing here and help San Diego to a win. 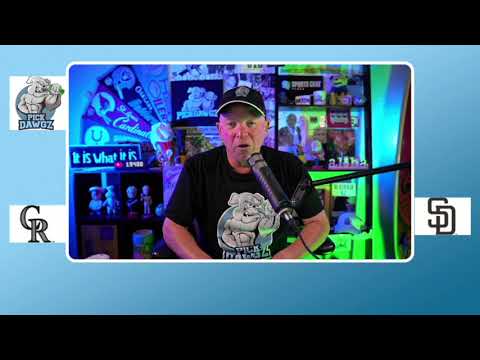