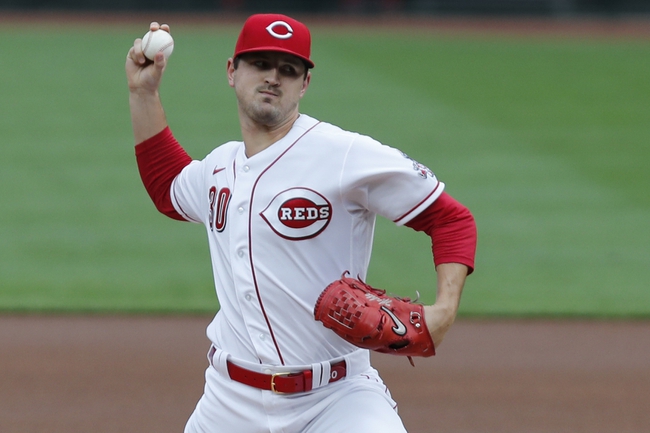 The Cincinnati Reds and the Chicago Cubs meet Tuesday in MLB action from Wrigley Field.

This will be the first installment of a three-game set between these teams this week. The Reds are coming out of a series versus the Pirates, bagging two of four wins to split the series. As for the Cubs, they just played the Cardinals over the weekend. Chicago won Friday but lost the next three games. In the Monday finale, the Cubs managed to bag another win 5-1. Check back all season long for free MLB picks and MLB predictions at Sports Chat Place.

The Reds have had some trouble getting their offense going this year, but a few guys are producing well. Nick Castellanos is hitting a rather tepid .246 but has 10 homers with 24 RBI and 25 runs. Jesse Winker has a .314 batting average with 10 homers, 17 RBI and 19 runs. Eugenio Suarez (.192 BA) and Shogo Akiyama (.196 BA) have some work to do on their averages this season.

Over on the Cubs’ side, they collected 10 hits as a team in the Monday win. Javier Baez had a great outing with three hits and a run, and starting pitcher Kyle Hendricks earned the win on 8.0 innings, seven hits, one earned and four strikeouts.

Pick: I’m leaning Reds here. This is mostly because of what Mahle has done lately. Over his past two starts, he’s gone 13.2 innings and has looked pretty darn good. On Wednesday in a no-decision versus the Cardinals, Mahle went seven innings and retired his final seven hitters consecutively. If Mahle can maintain his command and get a nice outing like that in this one, Cincinnati should be in a nice position to take a win in game one. 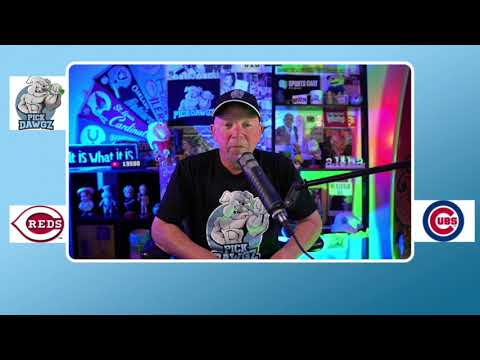