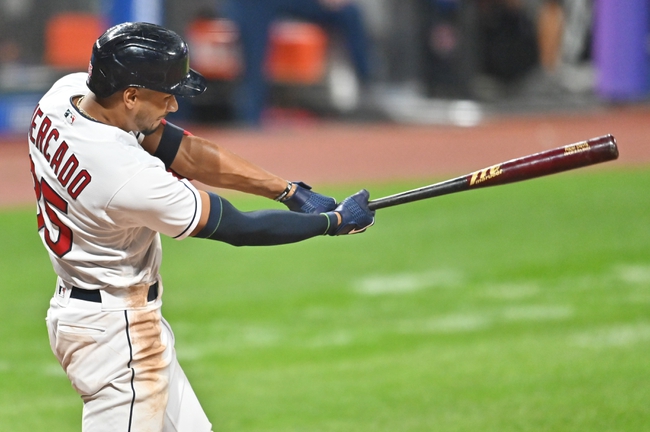 TV: STO, FSKC Stream the MLB Game of the Day all season on ESPN+. Sign up now!

The Kansas City Royals and the Cleveland Indians meet in an AL Central division matchup in MLB action from Progressive Field on Tuesday night.

The Kansas City Royals will look to rebound after a 5-2 loss to the Tribe on Monday night. Maikel Franco went 3 for 4 with an RBI while Adalberto Mondesi added a solo home run to make up the scoring for the Royals in the losing effort. Edward Olivares went 2 for 4 at the dish and Hunter Dozier added a triple while Whit Merrifield and Cam Gallagher each had a base hit as well to finish off the offense for the Royals in the losing effort. Brad Keller took the loss after allowing four earned runs on eight hits over 6.2 innings of work to drop to 3-2 this season. Jakob Junis will start here and is 0-1 with a 4.32 ERA and 11 strikeouts this season. In his career, Junis is 3-7 with a 6.13 ERA and 54 strikeouts against Cleveland.

The Cleveland Indians will look to build on Monday’s win with a strong performance here. Tyler Naquin had two RBIs while Mike Freeman, Josh Naylor and Oscar Mercado all contributed RBIs as well in the winning effort for Cleveland. Francisco Lindor and Franmil Reyes each had a pair of hits while Carlos Santana and Roberto Perez each chipped in base hits as well to finish off the Indians’ offense as the Tribe had eight hits, none of which went for extra bases in the victory. Zach Plesac got the win to improve to 3-1 on the year after allowing just one run on seven hits while striking out four. Brad Hand struck out the side in the 9th for his 12th save of the season. Triston McKenzie will start here and is 2-0 with a 1.69 ERA and 19 strikeouts this season. This will be McKenzie’s second career start against Kansas City.

Monday’s matchup was low scoring for the most part and to be honest I expect a lot of the same on Tuesday. Kansas City is struggling big time right now, losing 7 straight coming into this one and while the Indians are winning games left and right, the fact is that it’s the pitching that’s carrying the load as the offense for Cleveland hasn’t been anything special this season. I’m envisioning another low-scoring affair here so I’ll side with the under as my free pick for this game but my stronger play is on the side and I have that available as a premium pick that you can find here. 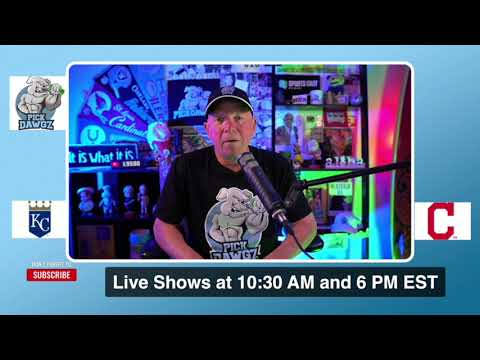