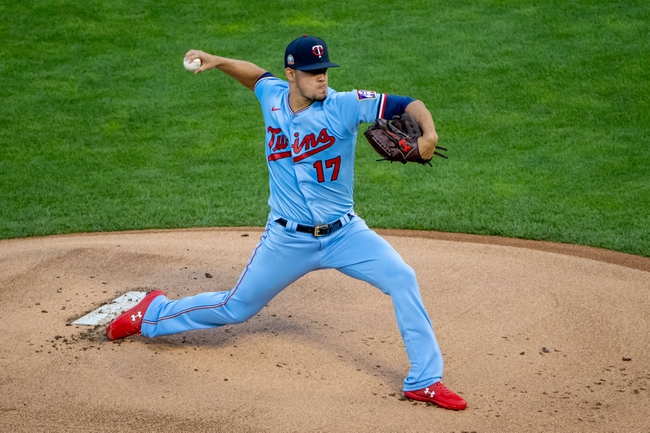 TV: MLBN, FSMW, FSNO Stream the MLB Game of the Day all season on ESPN+. Sign up now!

The Minnesota Twins and the St. Louis Cardinals meet in game one of a double-header in MLB action from Busch Stadium on Tuesday.

The Minnesota Twins come into this one looking to bounce back from a 10-8 loss to the Detroit Tigers in their last game. Eddie Rosario went 2 for 4 with a home run and two RBIs while Willians Astudillo and Brent Rooker each had two RBIs with Rooker adding a double. Luis Arraez and Jake Cave each had an RBI to round out Minnesota’s scoring as a team in the losing effort, with Arraez going 2 for 5 with a double. Jorge Polanco and Ehire Adrianza each had two hits with a double and Lamonte Wade Jr. added a base hit as well to finish off the offense for the Twins in the loss. Rich Hill allowed two runs on six hits while striking out five over five innings of work, not factoring in the decision. Sergio Romo ended up with the loss in relief, falling to 1-2 on the year as a result. Jose Berrios will start here and is 3-3 with a 4.29 ERA and 47 strikeouts this season. This will be Berrios’ second career start against St. Louis.

The St. Louis Cardinals will try to rebound from a 5-1 loss to the Chicago Cubs in their series finale on Monday. Kolten Wong and Paul Goldschmidt each had two hits while Matt Wieters added the lone RBI for the Cardinals in the loss. Harrison Bader had a double while Paul DeJong added a base knock of his own to finish off the offense for the Cardinals in defeat. Johan Oviedo took the loss for St. Louis, falling to 0-2 on the year after allowing three runs on eight hits over 4.2 innings of work. Carlos Martinez will start here and is 0-1 with a 14.73 ERA and two strikeouts this season. In his career, Martinez is 0-3 with a 5.28 ERA and 10 strikeouts against the Twins.

The Cardinals are a dangerous team at home and I’m not sure if I’m completely back in love with Berrios again, but the fact here is that Martinez hasn’t pitched since July 28th after contracting COVID and even in his first start, these same Twins shelled Martinez for six runs in less than four innings of work, continuing Martinez’s struggles, albeit brief struggles, against the Twins. Add in the extra day of rest for Minnesota coming into this one and I think you have to back the Twins in game one here. 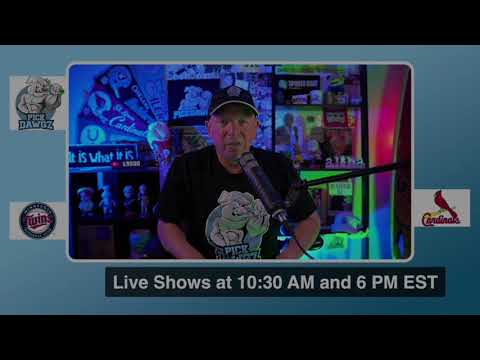