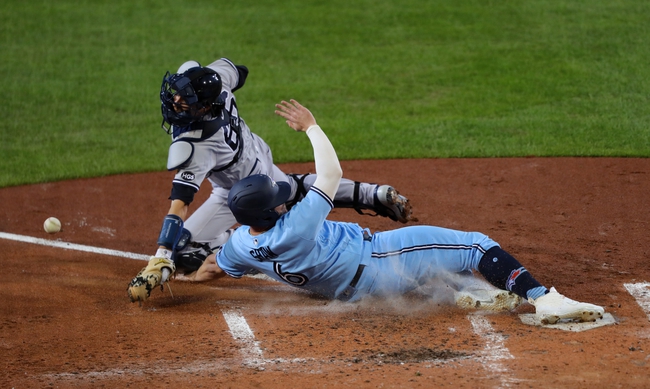 This will be the second installment of a three-game series between these AL East teams this week. In the opener on Monday, the Yankees had a 6-2 lead going into the bottom of the sixth, but the Blue Jays exploded for 10 runs and stormed to a huge comeback victory 12-7. Check back all season long for free MLB picks and MLB predictions at Sports Chat Place.

Over on the Blue Jays’ side, they survived a shaky outing from starting pitcher Hyun-Jin Ryu on Monday, as he went 5.0 innings with six hits and five earned runs. Lourdes Gurriel managed three hits with a run and an RBI to lead the offense in the victory.

Pick: Might as well go Blue Jays here. The Yankees have been in a free-fall over the last week or two. The team has lost a lot of close games due to bullpen breakdowns, bad starts, poor offense, or a combination of the three. I expect Happ to come out with another okay outing, and Walker should be able to hang in there as well. Toronto’s opportunistic hitters should be able to take care of the rest as the game progresses. It’s a different AL East than we thought it would be. 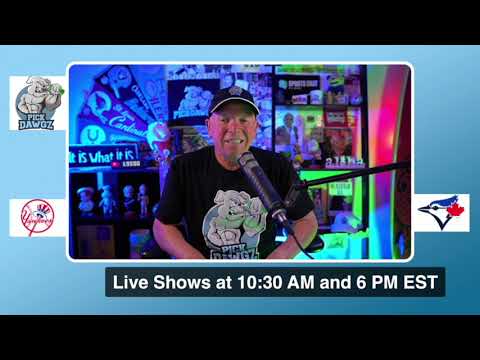