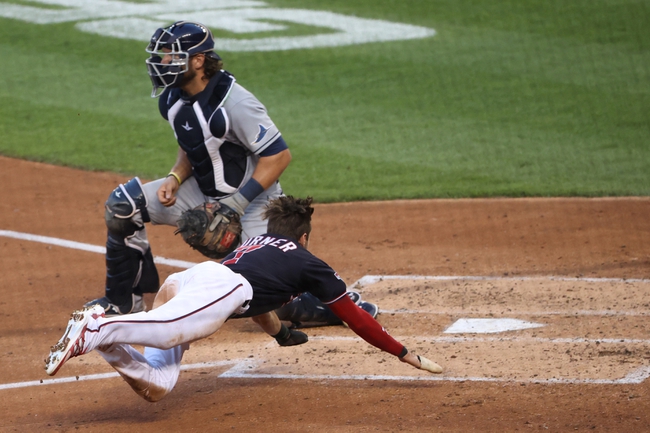 The Tampa Bay Rays and the Washington Nationals meet Tuesday in MLB action from Nationals Park.

This will be the second installment of a quick two-game set between these teams this week. In the first game on Monday, the Nationals scored three runs in the sixth inning on the way to a 6-1 victory. Check back all season long for free MLB picks and MLB predictions at Sports Chat Place.

The Rays had eight hits to Washington’s 10 in the Monday game, but couldn’t cash in on any offense. The lone run came via a Randy Arozarena solo homer in the eighth. Starting pitcher Charlie Morton went 5.0 innings with four hits, four hits, three earned, one walk and three strikeouts in the loss. He’s 1-2 on the season now.

Over on the Nationals’ side, Starting pitcher Max Scherzer improved his 2020 record to 4-2 with a victory on Monday, going 7.0 innings with six hits, no earned, one walk and eight strikeouts. Catcher Kurt Suzuki posted three hits with an RBI and a run.

Pick: Going Rays here. That said, Yarbrough is coming off the injured list and will probably not stay in this game for long—even though he supposedly doesn’t have an innings limit. With most other teams that would be an issue but Tampa has such a great pitching staff that it normally doesn’t even matter. As for Sanchez, I expect him to be better than the 3.1 innings in his last start but this one should be all Rays. I realize the Tampa Bay offense didn't have such a great outing Monday, but that seems to be an outlier this season. 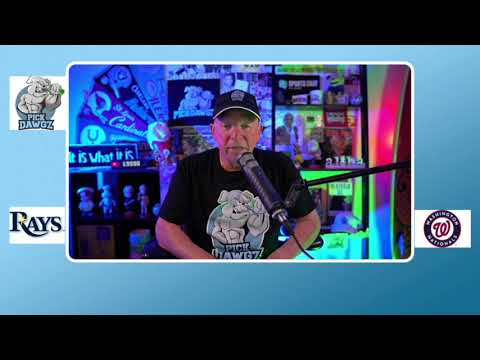