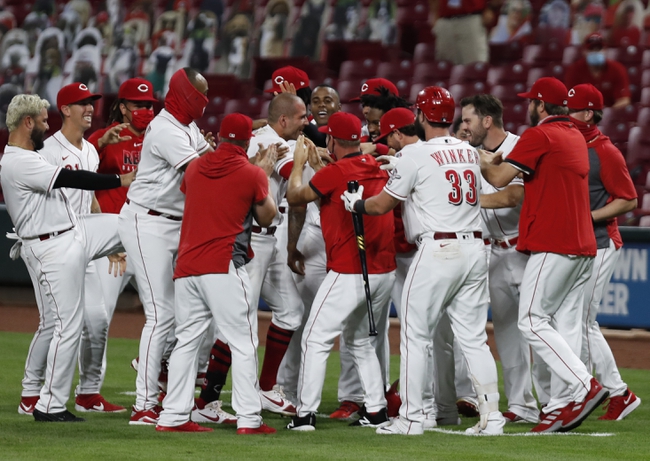 The St. Louis Cardinals look for a win after splitting their last 10 games. The Cardinals have scored 21 runs in their last three games and four or more runs in eight of their last 13 games. The Cardinals have won nine straight games when scoring four or more runs. Paul Goldschmidt leads the Cardinals with 38 hits and 15 RBI while Tommy Edman and Kolten Wong have combined for 65 hits and 28 RBI. Adam Wainwright gets the ball, and he is 4-0 with a 2.68 ERA and 31 strikeouts this season. Wainwright is 10-12 with a 5.14 ERA and 137 strikeouts in his career against the Reds.