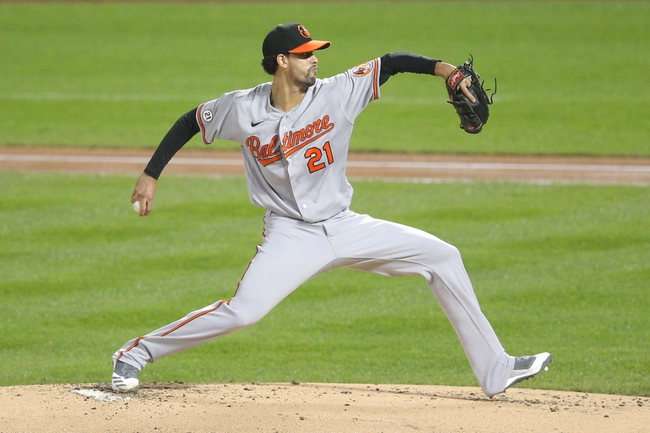 TV: MASN, FSSE Stream the MLB Game of the Day all season on ESPN+. Sign up now!

The Atlanta Braves and the Baltimore Orioles meet Monday in MLB action from Oriole Park.

This will be the first matchup in a three-game series between these teams this week. The Braves are coming out of a weekend set versus the Nationals. Atlanta won two of the first three games there. In the Sunday finale, the Braves managed an 8-4 win. As for the Orioles, they played the Yankees over the weekend. Baltimore fell in the first three games of that series. On Sunday, the Orioles fell 3-1 and were swept. Check back all season long for free MLB picks and MLB predictions at Sports Chat Place.

The Braves posted 10 hits to Washington’s eight in the Sunday win, but were down 4-1 heading into the sixth inning before the bats got going. Duvall and Albies each had two-run homers to lead the offense, and starting pitcher Kyle Wright got the win on 6.0 innings, eight hits and three earned.

Over on the Orioles’ side, they were right with the Yankees in the Sunday loss until the bottom of the eighth, when Gleyber Torres hit a two-run pinch-hit double. Renato Nunez scored the only run on a solo homer, and starter John Means had 6.0 innings, five hits and one earned in the no-decision.

Pick: I’m going with the Braves here, but probably staying away. This is Toussaint’s first appearance with Atlanta since August 23 when he was optioned to the alternate training site. Toussaint has a pretty good mix of pitches when he’s on, but he’s also had some issues staying consistent. The curveball is working pretty well, but Toussaint hasn’t been able to place his sliders very well. Still, I like him to be effective enough to get through a handful of innings and the Atlanta offense can take it from there. It’ll probably be a close game, though. 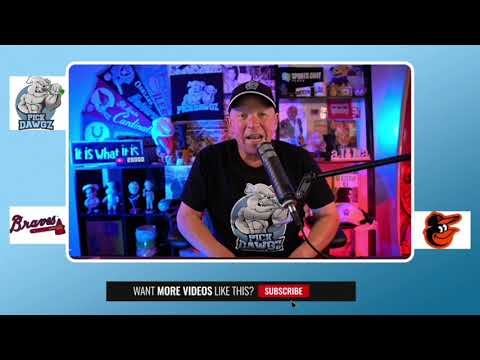