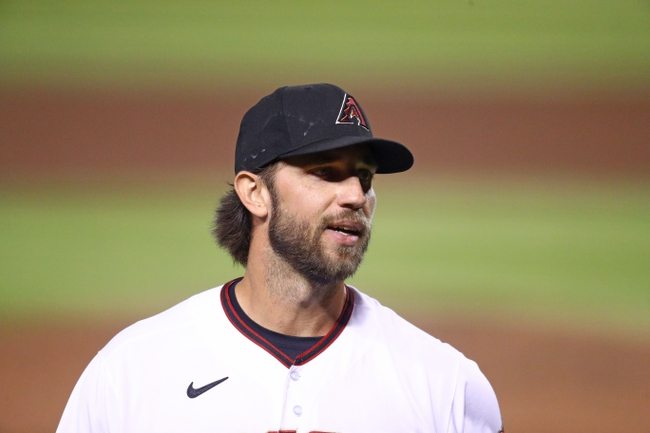 TV: FSAZ, FSW Stream the MLB Game of the Day all season on ESPN+. Sign up now!

The Los Angeles Angels need a win after splitting their last six games. The Angels have scored 14 runs in their last three games and four or more runs in eight of their last 10 games. The Angels have won eight of their last 10 games when scoring four or more runs. Mike Trout leads the Angels with 48 hits and 39 RBI while David Fletcher and Anthony Rendon have combined for 89 hits and 38 RBI. Julio Teheran gets the ball, and he is 0-3 with a 8.23 ERA and 17 strikeouts this season. Teheran is 4-1 with a 2.47 ERA and 53 strikeouts in his career against the Diamondbacks. 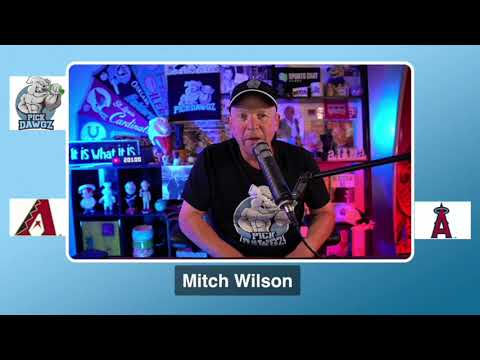