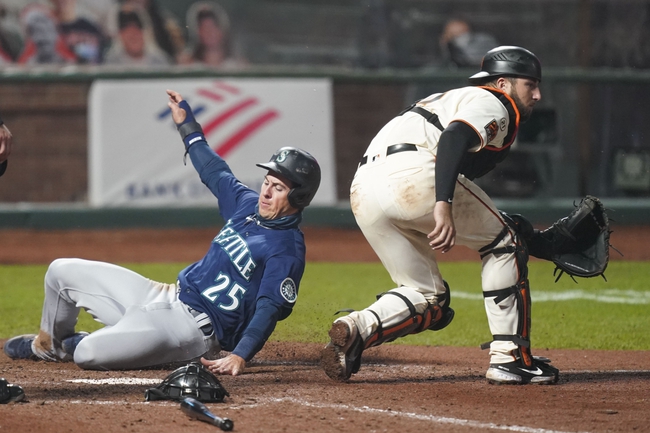 The San Francisco Giants need a win to snap a three-game losing streak. The Giants have scored two runs in their last three games and four or more runs in 11 of their last 14 games. The Giants have won eight of their last 10 games when scoring four or more runs. Donovan Solano leads the Giants with 52 hits and 27 RBI while Mike Yastrzemski and Wilmer Flores have combined for 95 hits and 55 RBI. The San Francisco Giants didn't announce a starting pitcher at the time this article was published.

Ljay Newsome has allowed three runs and eight hits in 8.1 innings this season, and he's allowing a .242 batting average and .242 on base percentage this season. Newsome has such a small sample size for his MLB career that it's really hard to judge him or know what to expect heading into this contest. While the San Francisco Giants didn't announce a starting pitcher in this contest, they are the better team in this matchup overall and are due for a victory to snap a three-game losing streak. With one of the better offenses in baseball, the Giants are built to take full advantage of a young pitcher and possible mistakes.

I'll take my chances with the San Francisco Giants on the road, as they're due for a bounce back win. 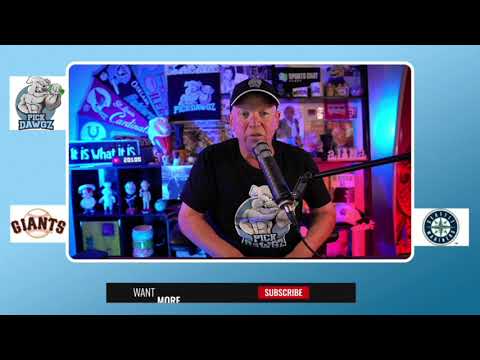