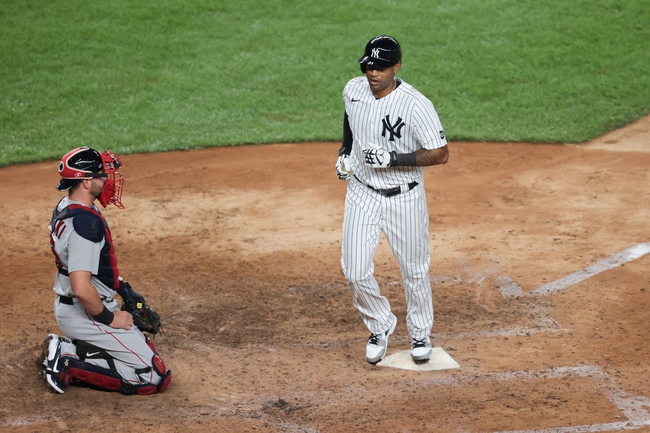 This will be the first installment in a three-game series between these teams this weekend. The Yankees are coming off a set versus the Blue Jays, scoring 33 runs in two wins during the first pair. In the Thursday finale, New York kept the offense going with a 10-7 victory. As for the Red Sox, they just played the Marlins and split their first pair. In the Thursday rubber match, Boston was able to take the series with a 5-3 win. Check back all season long for free MLB picks and MLB predictions at Sports Chat Place.

The Yankees scored 10 runs in the first seven innings Thursday, but things got interesting in the ninth inning as Toronto mounted an ultimately unsuccessful comeback. Giancarlo Stanton had a nice return to form in that one with four hits, a double, two RBI and a solo homer in a historic offensive night for New York.

Over on the Red Sox’ side, they were able to out-hit the Marlins 10-7 in the Thursday win. Rafael Devers led the way offensively with a three-run homer, two hits and two runs, while starting pitcher Nathan Eovaldi worked 5.0 clean innings with two hits and seven strikeouts.

The Yankees are 83-39 in their last 122 games as a favorite and 72-33 in their last 105 games versus the American League East. The over is 6-1 in New York’s last seven during game one of a series and the under is 4-1 in their last five road games.

Pick: I’m willing to go with the Yankees here. I’ve been hesitant to side with New York since their bad slide a week or two back, but it seems like some consistent pop has returned to the team’s step--to put it lightly. If all the Yankees hitters returning from injury can jump right into the swing of things during this series at Fenway, it’ll go even further toward New York’s confidence going into the playoffs. Anything goes in matchups between the Sox and Yanks though, so it’ll certainly be interesting. 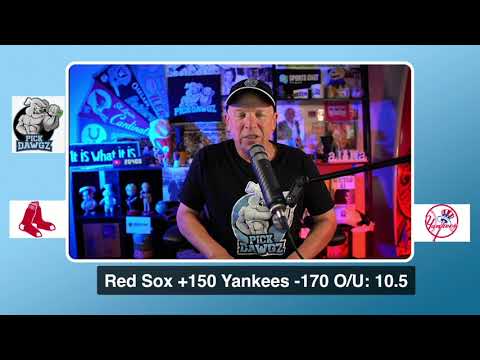