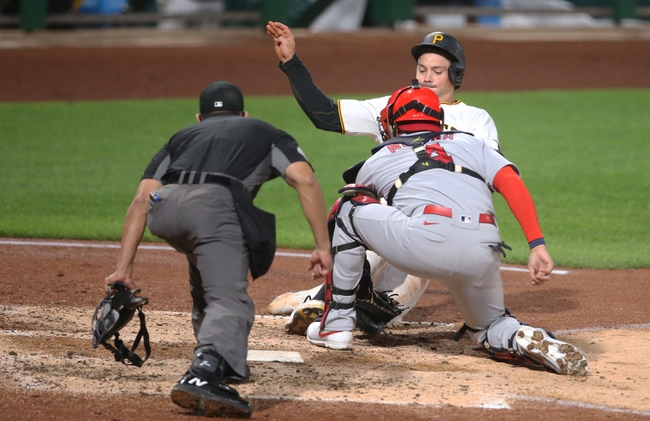 The St. Louis Cardinals and Pittsburgh Pirates meet Friday in game two of an MLB doubleheader at PNC Park.

The St. Louis Cardinals need a win after losing seven of their last 10 games. The Cardinals have scored five runs in their last three games and three or less runs in five of their last six games. The Cardinals have lost five of their last six games when scoring three or less runs. Paul Goldschmidt leads the Cardinals with 45 hits and 18 RBI while Tommy Edman and Kolten Wong have combined for 79 hits and 32 RBI. Daniel Ponce de Leon gets the ball, and he is 0-3 with a 6.23 ERA and 30 strikeouts this season. Ponce de Leon is 0-1 with a 4.85 ERA and 16 strikeouts in his career against the Pirates.

Daniel Ponce de Leon has allowed 12 runs and 17 hits in his last 17.2 innings while Chad Kuhl has allowed 14 earned runs and 12 hits in his last 9.1 innings. You can't back the Pirates with any confidence based on their current form and you certainly can't get behind Kuhl, who has a 13.50 ERA through three starts this month. Really a blah matchup and its the second game of a doubleheader which are always tricky, but I'd have to give the Cardinals the slight edge, even if it's more of a fade from the Pirates than anything else. 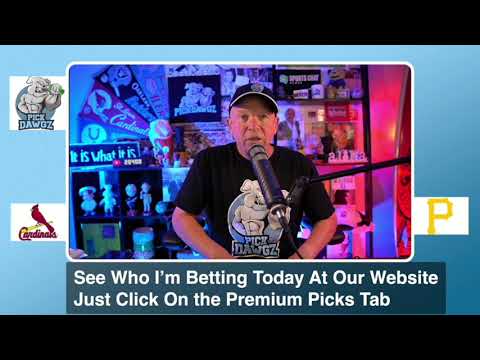