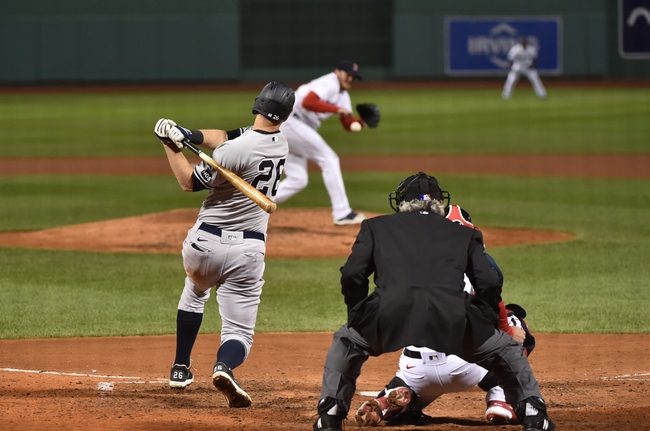 TV: NESN, YES, TBS Stream the MLB Game of the Day all season on ESPN+. Sign up now!

The New York Yankees look to build on their 10-game winning streak. The Yankees have scored 24 runs in their last three games and four or more runs in five straight games. The Yankees have won eight straight games when scoring four or more runs. DJ LeMahieu leads the Yankees with 60 hits and 24 RBI while Luke Voit and Gio Urshela have combined for 87 hits and 73 RBI. Deivi Garcia gets the ball, and he is 2-1 with a 3.28 ERA and 24 strikeouts this season. This will be Garcia’s first career game against the Red Sox.

The Boston Red Sox look for a win after splitting their last 10 games. The Red Sox have scored 10 runs in their last three games and four or more runs in five of their last seven games. The Red Sox have split their last 10 games when scoring four or more runs. Alex Verdugo leads the Red Sox with 59 hits and 14 RBI while Rafael Devers and Xander Bogaerts have combined for 109 hits and 62 RBI. Tanner Houck gets the ball, and he is 1-0 with a 0.00 ERA and seven strikeouts this season. This will be Houck’s first career game against the Yankees.

Two young pitchers with very little of a sample size to go off of, so I'm just going to back the form of the New York Yankees and take the RL for added betting value. The Yankees are the hottest team in baseball with 10 straight victories and the offense continues to produce with the return of Stanton and Judge. No reason to not to ride the hot hand in this spot. 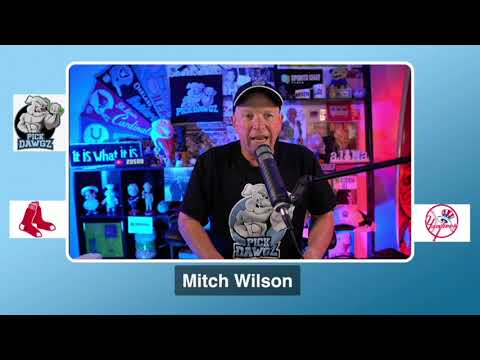