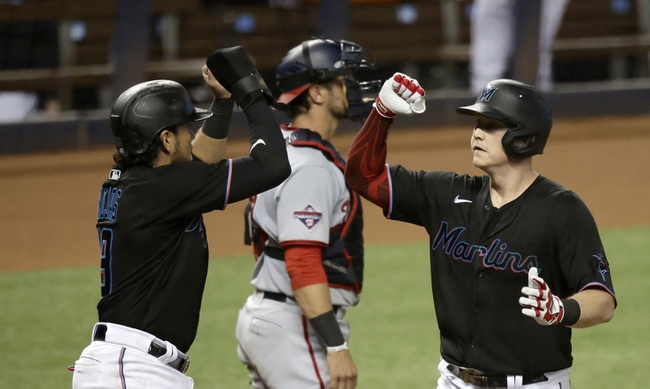 TV: MASN, FSFL Stream the MLB Game of the Day all season on ESPN+. Sign up now!

The Washington Nationals and Miami Marlins meet Sunday in game two of an MLB doubleheader at Marlins Park.

The Miami Marlins look for a win after winning six of their last nine games. The Marlins have scored 21 runs in their last three games and four or more runs in five of their last eight games. The Marlins have won five straight games when scoring four or more runs. Brian Anderson leads the Marlins with 47 hits and 35 RBI while Jesus Aguilar and Corey Dickerson have combined for 86 hits and 46 RBI. The Miami Marlins didn’t list a starting pitcher at the time this article was published.

It's always tough to predict the second game of a doubleheader without knowing the result of the first contest, and it's even tougher when neither team announced a starting pitcher for this game. I can only go off form heading into this contest, and I'd have to give the edge to the Marlins. The Miami Marlins have been the better team throughout the season and have found their offense in this series, mainly in the last two contests. The Washington Nationals continue to struggle finishing games and the offense has issues sustaining success. The Marlins have played like the better team this season and need to keep winning if they're going to lockup a playoff spot.

Give me the Marlins in the second game of the doubleheader, the team in better form and playing for something in the final week of the regular season. 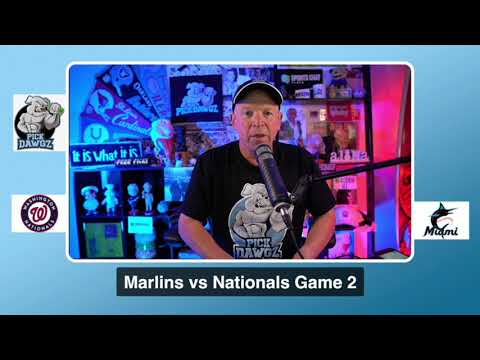