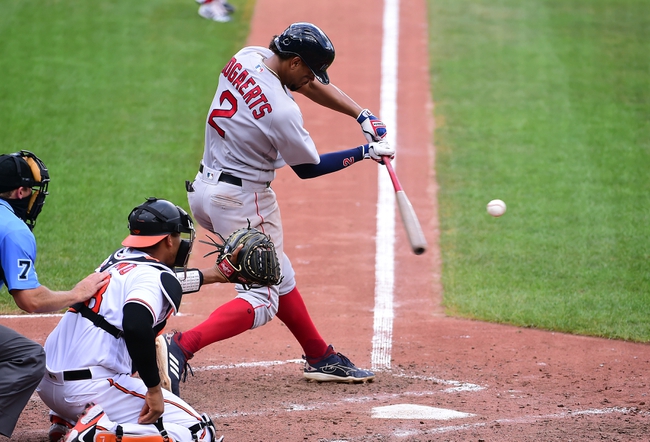 The Baltimore Orioles and the Boston Red Sox meet in an AL East division matchup in MLB action from Fenway Park on Tuesday.

The Baltimore Orioles will look to build off of a 2-1 win over the Tampa Bay Rays in their last outing on Sunday. Renato Nunez went 2 for 4 at the dish, accounting for both Baltimore RBIs in the win while Hanser Alberto went 2 for 4 at the dish and Austin Hays added a base knock as well to cap off Baltimore’s offense as the O’s had just five hits as a team in the losing effort. John Means got the win to improve to 2-3 on the year after allowing one run on three hits while striking out 12 over 5.2 innings of work. Cesar Valdez closed out the 9th for his 2nd save. Keegan Akin will start here and is 1-1 with a 3.38 ERA and 25 strikeouts this season. This will be Akin’s first career start against Boston.

The Boston Red Sox come into this game looking to build on a 10-2 win over the Yankees last time out. Michael Chavis led the way, going 2 for 4 with a pair of home runs and five RBIs while J.D. Martinez and Bobby Dalbec each had a solo home run. Tzu-Wei Lin, Jackie Bradley Jr. and Jonathan Arauz all had RBIs to make up Boston’s scoring in the win with Bradley Jr. going 4 for 5 with a double. Rafael Devers went 2 for 5 with a double and Christian Vazquez had a double as well while Cesar Puello added a base hit as well to finish off Boston’s offense as a team in the win. Tanner Houck got the win to improve to 2-0 after giving up just one hit across six shutout innings with four strikeouts on the way to the win. Nick Pivetta will make his Red Sox debut and is 0-0 with a 15.88 ERA across three appearances for Philadelphia this season. In his career, Pivetta is 2-0 with a 2.63 ERA and 18 strikeouts against Baltimore.

You have a team that’s still got thin playoff hopes in Baltimore against a Boston team that’s eliminated for all intents and purposes, so a lot of these games are going to be for pride and to take stock of what’s coming up for next season. With that said, Akin’s been a solid piece in this Orioles rotation early on and while Pivetta’s had flashes in the past, he was still terrible for much of last year and still gave up ten runs in less than six innings across three appearances with the Phillies this season. I just think Akin’s a guy we’re going to be betting on a lot when getting these prices, so give me the Orioles and lay the minor juice in this one. 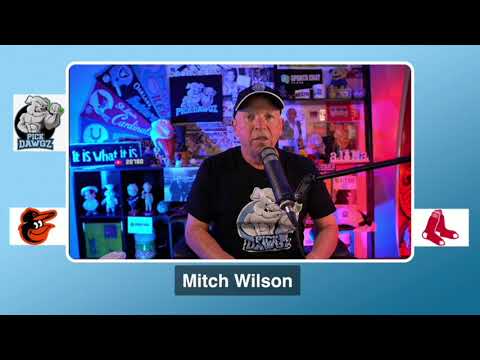