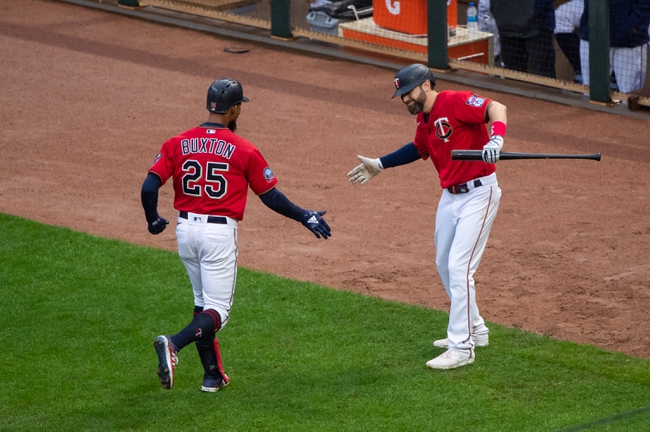 TV: FSNO, FSDT Stream the MLB Game of the Day all season on ESPN+. Sign up now!

The Detroit Tigers and the Minnesota Twins meet Tuesday in MLB action from Target Field.

This will be the first of two matchups between the Tigers and Twins this week. Detroit is coming off a weekend set against the Indians, winning Saturday but falling in the other three games. As for the Twins, they played the Cubs over the weekend. Minnesota lost Friday but took the series with wins in the other two outings. Check back all season long for free MLB picks and MLB predictions at Sports Chat Place.

The Tigers have a few key bats in their lineup this season. Miguel Cabrera is hitting a tepid .232 but has seven homers with 25 RBI and 24 runs to his credit as well. Jonathan Schoop leads the team on eight homers and 23 BI with 26 runs and a .278 BA. Jeimer Candelario is hitting .307 with 28 RBI and 30 runs.

For the Tuesday starting pitcher role, the Tigers are sending out Tarik Skubal. In his six starts this season, the lefty Skubal is 1-3 with a 6.17 ERA and 25 strikeouts in 23.1 innings of work. This is the 23-year-old Skubal’s first MLB season.

Over on the Twins’ side, they’ve got some interesting contributors at the plate this season. Nelson Cruz leads the way on a .314 batting average with 33 runs, 16 homers and 32 RBI. Eddie Rosario is hitting .251 with 12 homers and 36 RBI, and Miguel Sano has 13 homers with 25 RBI despite a lukewarm .212 BA.

Pick: I’m going to stick with the Twins here. I do think Skubal can keep the Tigers in the game, at least initially. This will be Skubal’s third outing versus the Twins, and he got his first MLB win in one of those on August 29. Another start was a tough no-decision, in which Skubal put up six innings with one run and six strikeouts. Minnesota is just an all-around better team however, at least on paper. 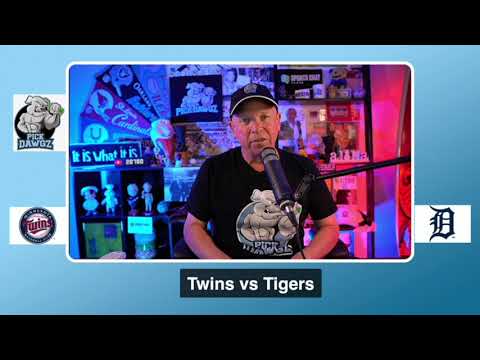