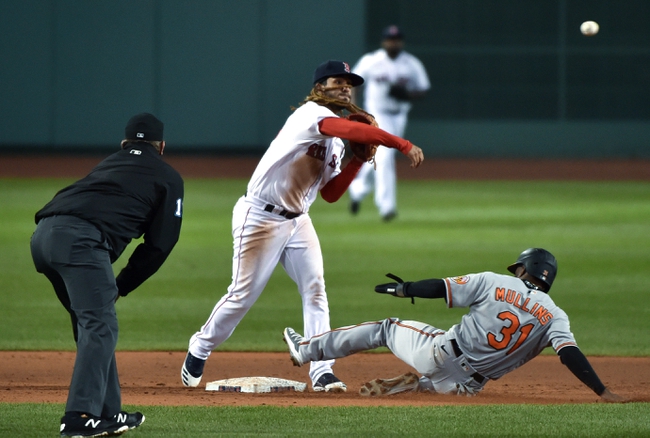 The Baltimore Orioles and the Boston Red Sox meet Wednesday in MLB action from Fenway Park.

This will be the second installment of a three-game series between the Orioles and the Red Sox this week. In the set opener on Tuesday, the Red Sox posted three runs in the second inning and four more in the sixth to cruise on an 8-3 victory. Check back all season long for free MLB picks and MLB predictions at Sports Chat Place.

The Orioles posted 11 hits in the Tuesday loss, but couldn’t get much going on the scoreboard beyond three errors. Renato Nunez put up a solo homer in that one, and starting pitcher Keagan Akin had 4.0 innings with eight hits, four runs (two earned) and six strikeouts.

For the Wednesday starting pitcher role, the Orioles are going with Dean Kremer. In his three games this season, Kremer is 1-0 with a 1.69 ERA and 20 strikeouts in 16.0 innings of work. This is the 24-year-old Kremer’s first season of MLB activity.

Pick: Going Orioles here. It’s a pretty close one, though. Eovaldi has been stellar since he came off the injured list, posting just one run over eight innings with no walks and 11 strikeouts. As for Kremer, he’s done awesome in his debut season as well. Kremer is the first prospect from the Manny Machado deal to reach the MLB, and he’s got a bright future in Baltimore if he can keep it going. This should be a great starting pitcher battle and I think the O’s eke one out in the end. 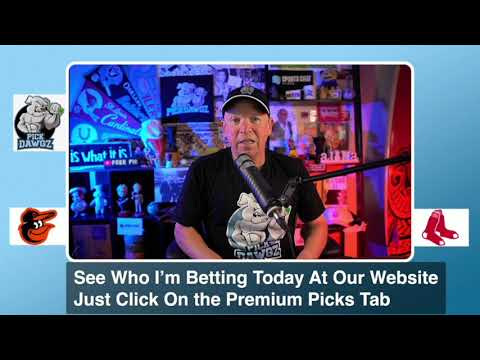