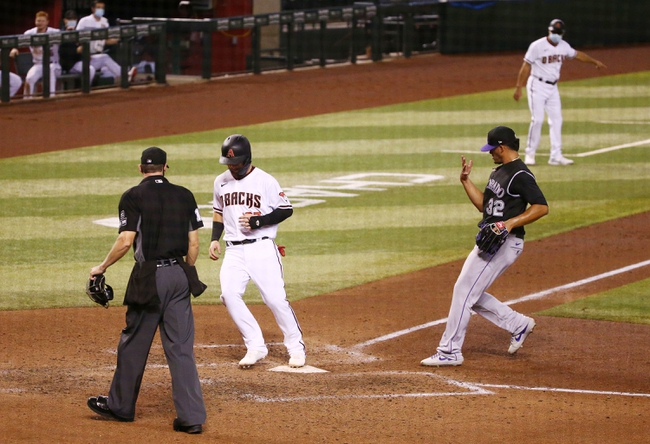 The Colorado Rockies need a win after losing eight of their last 11 games. The Rockies have scored 10 runs in their last three games and four or more runs in four of their last eight games. The Rockies have won six of their last nine games when scoring four or more runs. Charlie Blackmon leads the Rockies with 66 hits and 40 RBI while Trevor Story and Raimel Tapia have combined for 120 hits and 43 RBI. German Marquez gets the ball, and he is 3-6 with a 4.10 ERA and 66 strikeouts this season. Marquez is 3-5 with a 4.59 ERA and 94 strikeouts in his career against the Diamondbacks.

German Marquez has allowed eight earned runs and 22 hits in his last 26.2 innings while Luke Weaver has allowed nine earned runs and 18 hits in his last 19.2 innings. The Colorado Rockies may have the better pitcher in this matchup based on the season numbers, but current Arizona Diamondbacks hitters are batting .290 with eight homers in 129 at bats against Marquez. The Rockies are also still having scoring issues and have lost eight of their last 10 games. While the Arizona Diamondbacks don't have anything to play for with only a couple of games left, they are finishing the season strong with four straight wins.

Give me the Arizona Diamondbacks for another win at home.

The pick in this article is the opinion of the writer, not a Sports Chat Place site consensus.
Previous Pick
MLB Picks: Pittsburgh Pirates vs. Cleveland Indians 9/26/20
Next Pick
Los Angeles Dodgers vs. Los Angeles Angels MLB Picks, Odds and Prediction 9/26/20 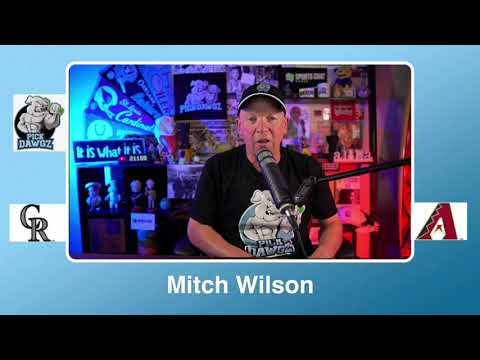