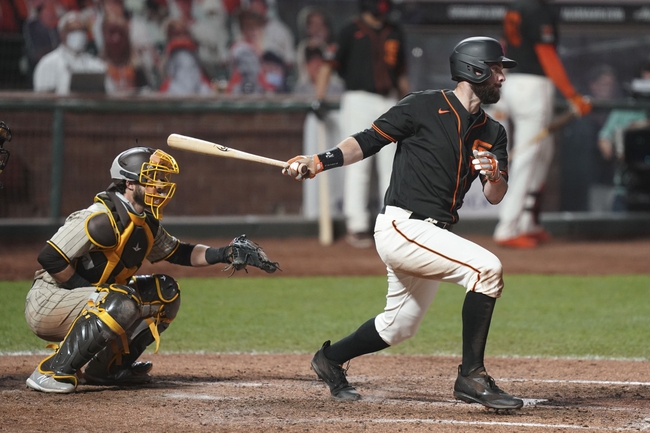 The San Diego Padres look for a win after splitting their last eight games. The Padres have scored 16 runs in their last three games and four or more runs in six of their last nine games. The Padres have won four of their last five games when scoring four or more runs. Manny Machado leads the Padres with 68 hits and 47 RBI while Fernando Tatis Jr. and Wil Myers have combined for 117 hits and 83 RBI. The San Diego Padres didn’t list a starting pitcher at the time this article was published.

Drew Smyly has allowed five earned runs and 10 hits in his last 13 innings, and he's allowing a .207 batting average on the season with 32 strikeouts and eight walks. In 9.1 innings at home this season, Drew Smyly has a 2.89 ERA and .200 allowed batting average. In 62 at bats against current Padres hitters, Drew Smyly is allowing a .107 batting average with .116 on base percentage and 16 strikeouts. The San Diego Padres didn't announce a starting pitcher at the time this article was published, but I'm going to assume it will be a bit of a throwaway game, as they want to have all their key pieces on deck for the upcoming playoff series.

I'll take a shot with the Giants in this spot. 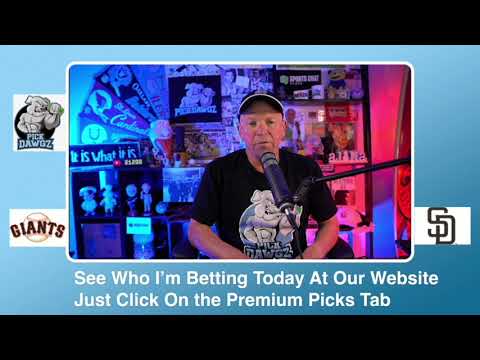