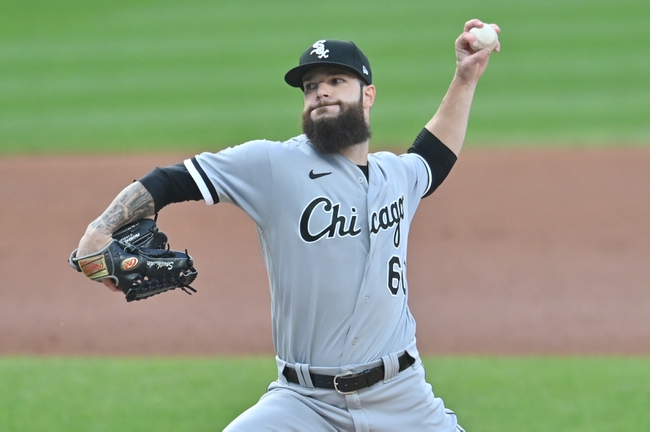 We have a full slate of MLB Wild Card games Wednesday and some juicy underdog betting options.

Here are a few MLB underdogs to consider Wednesday.

Chicago White Sox, +110 - The Oakland Athletics looked lifeless in their game one loss against the White Sox and there’s not a bunch of time for the offense to figure things out. Dallas Keuchel has allowed one earned run and 17 hits in his last 20 innings, which equals a 0.45 ERA in the month of September. Keuchel is also a proven postseason pitcher while Oakland’s Chris Bassitt will be making his postseason debut with his teams season on the line. I was high on the Athletics before the season and do hold a future ticket on them as well, but you have to like the White Sox and the plus money to advance to the ALDS.

Miami Marlins, +146 - First off, the Miami Marlins are a scrappy bunch that shouldn’t be counted out and have been playing with house money from the beginning of the season. The Marlins are also throwing out an ace quality pitcher in Sandy Alcantara who has allowed eight earned runs in his last 31.1 innings and has a 1.80 ERA and .176 allowed batting average this season in 20 innings on the road. You can’t take away anything that Kyle Hendricks has done this season, especially at home where he has a 1.85 ERA and .195 allowed batting average in 43.2 innings. However, Alcantara has earned the right to be backed in the underdog role, and the Marlins are a dangerous bunch given that they’ve already overcome the odds.

Toronto Blue Jays, +124 - The Tampa Bay Rays have been playing some ridiculously good baseball and it’s hard to step in front of them. With that said, we’re getting the better pitcher in the underdog role. Hyun-Jin Ryu had a 2.69 ERA and 1.15 WHIP this season and was better on the road than at home where he had a 2.20 ERA and .195 allowed batting average. Tyler Glasnow was dominant last season, but he’s been more than hittable this year with his 4.08 ERA and 1.13 WHIP, and he has a 3.86 ERA through 23.1 innings in the month of September. At home this season through 26 innings, Glasnow has a 4.85 ERA and .212 allowed batting average. Ryu is the more trustworthy arm on the mound in this game. I’ll take a stab with the Blue Jays and the plus money.