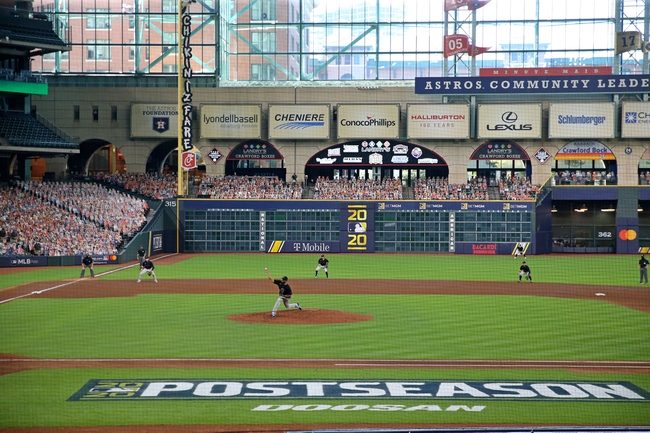 The Miami Marlins and the Atlanta Braves meet in game two of their best-of-five NLDS series in MLB action from Minute Maid Park on Wednesday.

The Miami Marlins will look to bounce back from a 9-5 loss to the Braves on Tuesday. Garrett Cooper had a double and two RBIs while Miguel Rojas had a solo home run. Brian Anderson went 3 for 4 with an RBI and Matt Joyce added an RBI as well to finish off the scoring for the Fish in the losing effort. Magneuris Sierra went 2 for 4 with a double and Jon Berti added a base hit as well to finish off Miami’s offense in the losing effort. Sandy Alcantara took the loss, falling after allowing five runs on eight hits with eight strikeouts over six innings of work. Pablo Lopez will start here and was 6-4 with a 3.61 ERA and 59 strikeouts in the regular season. In his career, Lopez is 2-4 with a 4.43 ERA and 43 strikeouts against Atlanta.

The Atlanta Braves will try to keep the momentum going and take a 2-0 lead in the series after their win on Tuesday. Travis d’Arnaud went 3 for 3 with a three-run home run, a double and four RBIs while Marcell Ozuna and Dansby Swanson each had two RBIs with Swanson belting a two-run homer while Ozuna went 2 for 5 with a double. Ronald Acuna Jr. added a solo home run to make up Atlanta’s scoring as a team in the win while Austin Riley went 2 for 3 and Nick Markakis and Ozzie Albies each had base hits as well. Max Fried allowed four runs on six hits with four strikeouts over four innings of work, not factoring in the decision while Will Smith got the win in closing out the 7th. Ian Anderson will start here and is 1-0 with a 0.00 ERA and 9 strikeouts this postseason. In his career, Anderson is 0-1 with a 1.04 ERA and 10 strikeouts against Miami.

It’s easy to make a case for either side here, as the Marlins still have a ton of value tied to them and Atlanta looked really good as the game went on on Tuesday. I’m going to lean towards the under here as I think we see the managers adjust after game one and the two sides focus in on Wednesday even though that hasn’t been the theme for these two teams for much of their meetings so far this year. My stronger play is on who I think wins this game, and I have that available as a premium pick that you can find here. 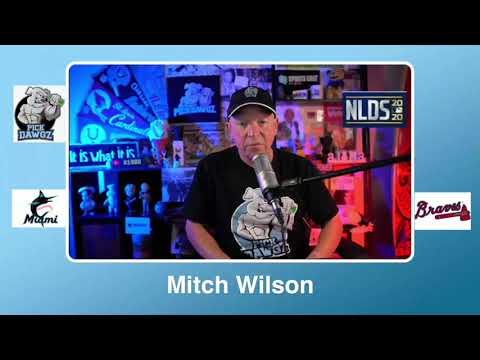