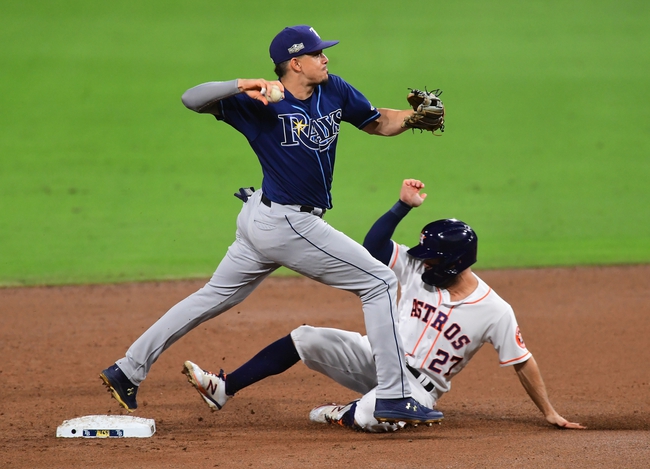 This will be Game 4 in a best-of-seven ALCS matchup between the Rays and the Astros. Tampa Bay took the first two installments, 2-1 on Sunday and 4-2 on Monday. In the Tuesday Game 3, the Rays went up 3-0 with a 5-2 victory. Check back all season long for free MLB picks and MLB predictions at Sports Chat Place.

Tampa Bay got 5.0 innings out of starter Ryan Yarbrough in the Tuesday Game 3 matchup, with three hits, two earned, two walks, five strikeouts and two homers allowed. Joey Wendle had a nice game for the offense in that one as well with two hits, two RBI and a run.

Over on the Astros’ side, Tuesday starting pitcher Jose Urquidy posted 5.0 innings with four hits, two runs (one earned), one walk and four strikeouts. Jose Altuve and Michael Brantley each posted homers in the losing effort.

PICK: I’m going to stick with the Rays in this one. Glasnow had a pretty nice regular season. He got plenty of support from his bullpen and offense and hasn’t lost a postseason start yet. Even better, when Glasnow has been on the mound, the Rays have won each of his last 11 starts. For what it’s worth, Greinke hasn’t gotten a victory in a postseason game since Game 2 of the 2015 NLDS with the Dodgers. I like Tampa Bay to power through another close game here with shutdown pitching and timely hitting taking the win in the later innings. 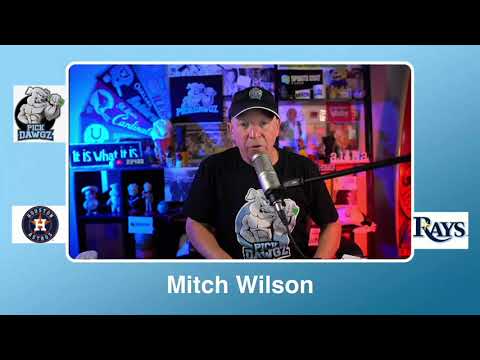