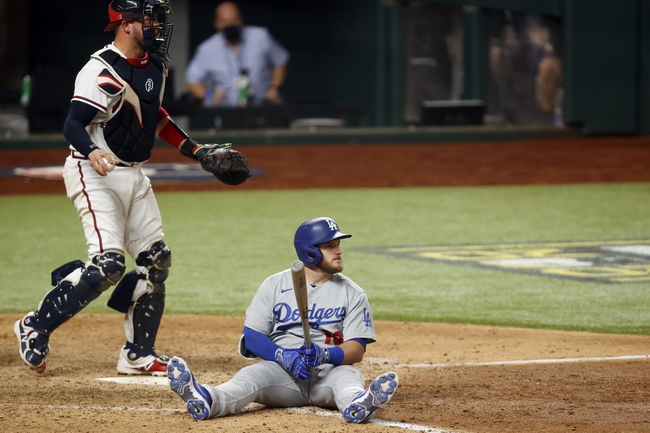 This will be Game 4 in a best-of-seven NLCS series between the Dodgers and the Braves. Atlanta took the first two matchups 5-1 on Monday and 8-7 on Tuesday. In the Wednesday Game 3, the Dodgers made the series interesting with a huge first inning, cruising to a 15-3 win to make it 2-1 overall. Check back all season long for free MLB picks and MLB predictions all season.

The Dodgers were relentless in the first inning on Wednesday in Game 3, pouring in 11 runs and making Atlanta’s evening all but futile. Joc Pederson led the way with four hits and a three-run homer, while Corey Seager added three hits, three runs, three RBI and a home run. Starting pitcher Julio Urias was solid on 5.0 innings, five hits, one earned, two walks and five Ks.

Over on the Braves’ side, everything unraveled quickly for Game 3 starting pitcher Kyle Wright, as he gave up seven earned on five hits in 0.2 innings. Grant Dayton came on in relief to give up eight earned in 2.0 innings. Cristian Pache posted a solo homer in the third.

PICK: I’m leaning toward the Dodgers to even the series here. This is looking like a bullpen game for Atlanta, and it’ll be the postseason debut for Wilson as a starter. He’s never faced the Dodgers yet, and he’s only gone six innings in one of his seven career starting opportunities. Los Angeles really needs to get the bats going early here so they can try to get to some of the Braves’ deeper arms in the pen. It’s another very important game for Los Angeles at this point, and—on paper at least—probably their best chance for a win so far in this series. 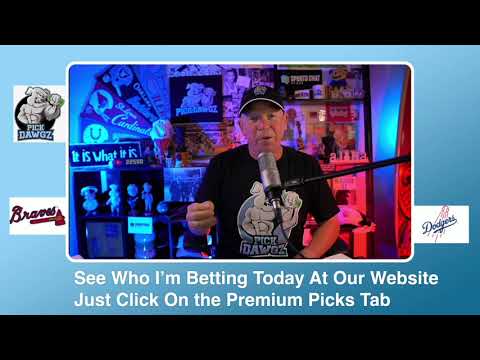