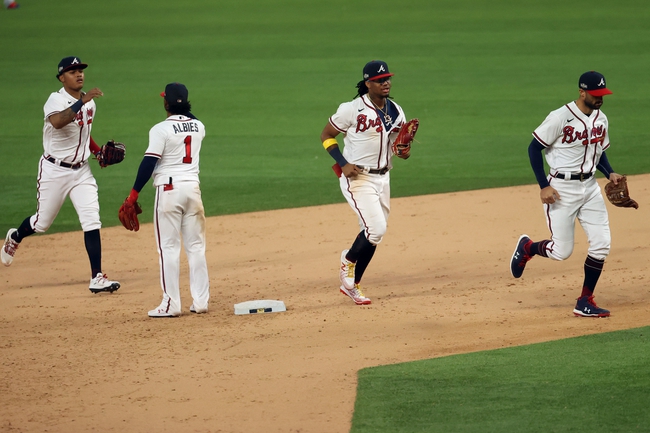 Dustin May vs. TBD

The Los Angeles Dodgers need a win here to save their season and force a game six on Saturday. The Los Angeles Dodgers pitching staff has let them down in this series, allowing five or more runs in three of the four games. The Dodgers are 1-3 this postseason when allowing more than three runs. Offensively, Corey Seager leads the Dodgers with 11 hits and 11 RBI while Cody Bellinger and Mookie Betts have combined for 18 hits and 12 RBI. Dustin May gets the ball, and he was 3-1 with a 2.57 ERA and 44 strikeouts this season. May is 1-0 with a 1.13 ERA and seven strikeouts in his postseason career.

The Atlanta Braves will advance to their first World Series since 1999 with a victory here. The Atlanta Braves offense is tearing the cover off the ball, and they’ve scored five or more runs in six of their last eight games overall. The Braves have won 14 straight games when scoring more than three runs. Ozzie Albies leads the Braves with 12 hits and four RBI while Marcell Ozuna and Ronald Acuna have combined for 20 hits and 12 RBI. The Atlanta Braves didn’t announce a starting pitcher at the time this article was published. (Will Update)

The Los Angeles Dodgers are better than what they've shown up to this point and May is a young pitcher with nasty stuff who hasn't allowed a run through 4.2 postseason innings. It's also tough to make a confident pick without knowing who the Atlanta Braves are throwing on the mound here. However, the Braves have had no issues hitting the Dodgers pitching in this series and the big hits seem to be contagious, as they have big inning after big inning. Outside of game four, the Braves have looked like the better team in this series and it often looks like the Dodgers have no answers in terms of their bullpen.

I wouldn't say the Dodgers are dead, but I'm not stepping in front of the Braves right now. 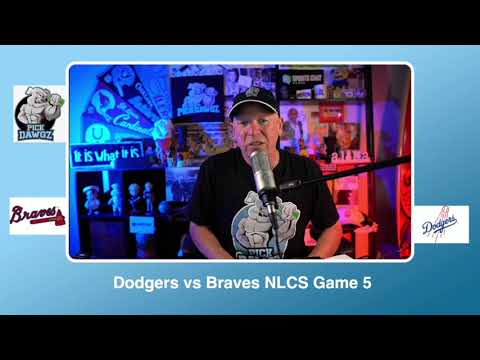