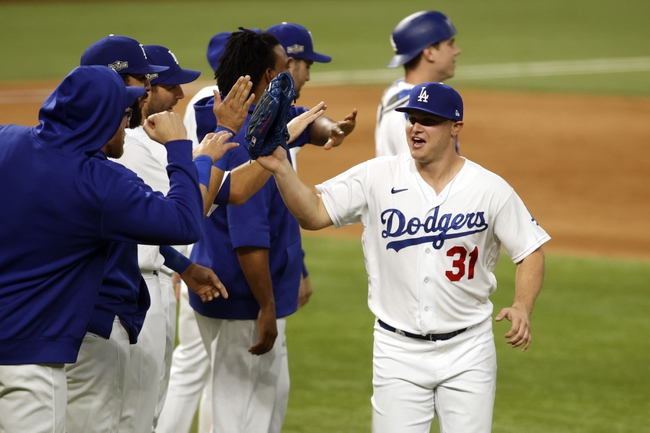 The Atlanta Braves and Los Angeles Dodgers meet Sunday in game seven of the NLCS at Globe Life Field.

The Atlanta Braves will advance to their first World Series since 1999 with a victory here. The Atlanta Braves have lost three of their last four games and a lot of it has to do with an offense that’s scored three or less runs in all three losses. The Braves have been an offensive machine throughout the season and these playoffs, and they need the hot bats to close the deal on this series. Ozzie Albies leads the Braves with 13 hits and four RBI while Freddie Freeman and Marcell Ozuna have combined for 24 hits and 17 RBI. Ian Anderson gets the ball for the Braves, and he was 3-2 this season with a 1.95 ERA and 41 strikeouts this season. Anderson is 2-0 with a 0.00 ER and 22 strikeouts in his postseason career.

Anderson was terrific all season long and he's been even better in the postseason through 15.2 innings where he's given up six hits and zero runs. Of course, that includes four innings in game two where Anderson held the Dodgers to zero runs and one hit through four innings while striking out five. The Braves have to love their chances of ending the rough and making their first World Series in over two decades. However, the Dodgers were the best team in baseball across the board this year and it almost feels like the Braves let them off the hook. When you have a chance to end a series against a great team like the Dodgers, you do it. You allow things to drag out and you usually pay. I'm assuming Kershaw will get the ball here.

Either way, I lean Dodgers winning game seven and making their third World Series in the last four years. 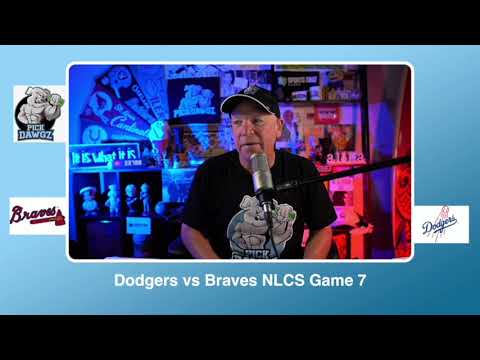