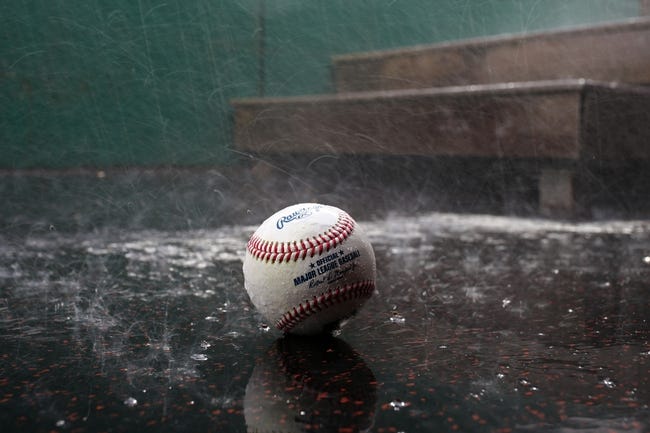 TV: Bally Sports Ohio, ATT SportsNet-PIT Stream the MLB Game of the Day all season on ESPN+. Sign up now!

The Pittsburgh Pirates and the Cincinnati Reds meet in NL Central MLB action from the Great American Ballpark on Monday.

The Pittsburgh Pirates will look to bounce back from a 4-3 loss to the Cubs in Sunday’s series finale. Colin Moran led the charge for Pittsburgh, going 2 for 4 with a home run, a double and two RBIs while Phillip Evans went 3 for 4 with an RBI and Bryan Reynolds had two hits of his own to round out Pittsburgh’s offense as a team in the loss as three Pirates accounted for all seven hits for the Pirates. Mitch Keller took the loss, falling to 0-1 after giving up three runs on two hits while striking out four over three innings of work. JT Brubaker will start here and was 1-3 with a 4.94 ERA and 48 strikeouts last season. This will be Brubaker’s second career start against Cincinnati.

The Cincinnati Reds will be looking to build on a 12-1 win over the Cardinals in their series finale on Sunday. Tyler Naquin and Nick Castellanos each had a three-run home run with Castellanos going 2 for 4 with a triple as well while Alex Blandino had a double and two RBIs. Tyler Stephenson went 3 for 4 with an RBI while Jonathan India and Joey Votto each had an RBI as well to cap off the offense for the Reds in the winning effort. Jeff Hoffman got the win after allowing one run on three hits while striking out six over five innings of work. Jose De Leon will start here and was 0-0 with an 18.00 ERA and 10 strikeouts last season. This will be De Leon’s first career start against Pittsburgh.

The Reds had the better showing against St. Louis in their first series, and Pittsburgh isn’t a team that’s going to win many games this season. However, Brubaker showed signs of being a solid arm in Pittsburgh’s rotation for a few years to come while Jose De Leon was shelled in a small sample size last season, allowing 12 runs over five relief appearances totalling six innings of work. I think the Pirates could steal the opener here, so give me the Pirates and the plus money in this one. 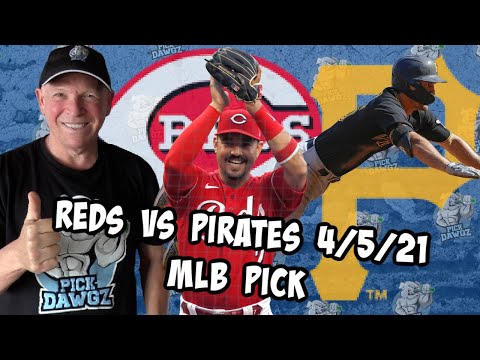