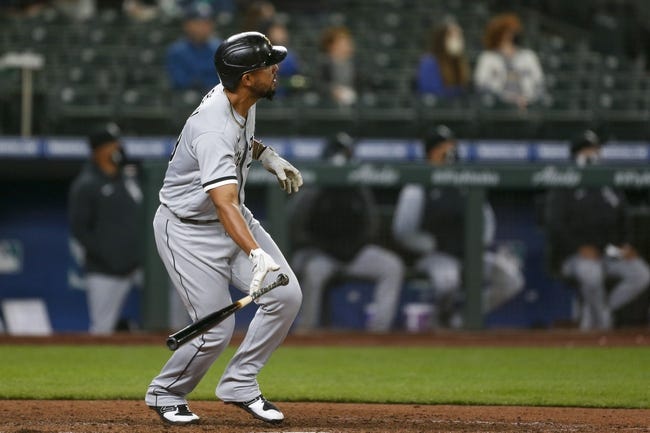 The Chicago White Sox look for a win to get a game above a .500 record. The White Sox have scored 20 runs in their last three games and four or more runs in four of their last five games. The White Sox have won 10 of their last 14 games when scoring four or more runs. Yermin Mercedes leads the White Sox with 12 hits and six RBI while Luis Robert and Yoan Moncada have combined for nine hits and one RBI. Dallas Keuchel gets the ball, and he is 0-0 with a 6.75 ERA and four strikeouts this season. Keuchel is 9-8 with a 3.25 ERA and 106 strikeouts in his career against the Mariners.

The Seattle Mariners need a win here to get back to a .500 record. The Mariners have scored eight runs in their last three games and four or more runs in three of their first five games. The Mariners have won 14 of their last 18 games when scoring four or more runs. Mitch Haniger leads the Mariners with six hits and one RBI while Kyle Seager and Evan White have combined for six hits and two RBI. Justin Dunn gets the ball, and he was 4-1 with a 4.34 ERA and 38 strikeouts last season. This will be Dunn’s first career game against the White Sox.

Keuchel can't be any worse than he was in his season opener, and we should expect him to bounce back after what we saw from him last season. Dunn will make his season debut here, and he had control issues last season with 31 walks and 38 strikeouts. That's not going to fly against an experienced and talented White Sox lineup. You can argue the White Sox should be a bigger favorite in this spot. I'll take the reasonable price. 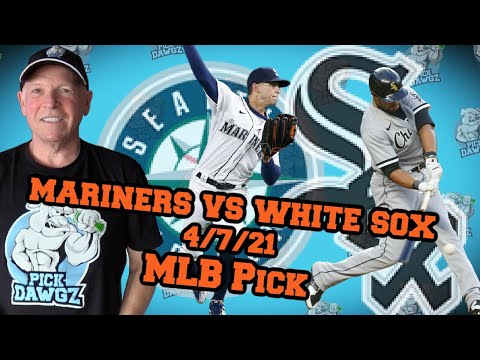