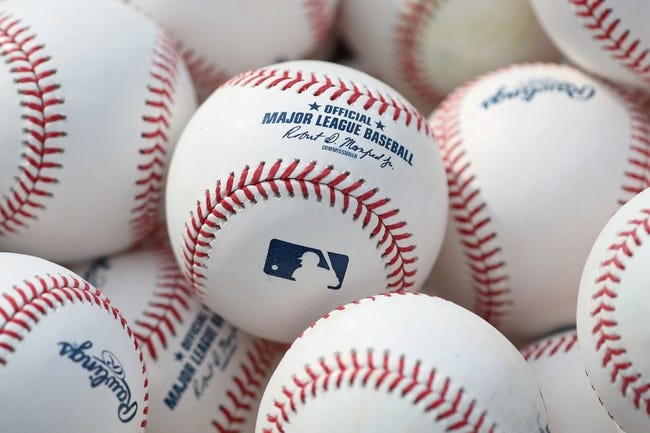 TV: MASN, ROOTNW Stream the MLB Game of the Day all season on ESPN+. Sign up now!

The Seattle Mariners and the Baltimore Orioles meet in game two of a double-header in MLB action from Camden Yards on Thursday afternoon.

The Seattle Mariners come into this one hoping to take care of business to build on a 3-2 road record coming into Thursday’s action. Kyle Seager is Seattle’s leader in a bunch of offensive stat categories, putting up team-highs of 2 home runs and 10 RBIs with a team-best batting average while Ty France is boasting a .408 OBP and Mitch Haniger has a team-high 14 hits, 4 doubles and also has a pair of home runs with seven RBIs. Taylor Trammell also has the dubious distinction of leading the Mariners with 20 strikeouts up to this point in the season. Justin Dunn is expected to make the start here and is 0-0 with a 5.79 ERA and 3 strikeouts this season. This will be Dunn’s first career start against Baltimore.

The Baltimore Orioles will be looking to improve their from at home after posting just a 1-4 record through their first five home games of the season. Trey Mancini and Anthony Santander each have a pair of home runs while Maikel Franco is Baltimore’s leader in RBIs with 12 up to this point in the season. Cedric Mullins leads the Orioles in terms of swinging the bat consistently, boasting a team-high 19 hits, including 6 doubles with a .442 batting average and a .510 OBP so far this season. Bruce Zimmermann is going to start here and is 1-0 with a 4.50 ERA and 9 strikeouts this season. This will be Zimmermann’s first career start against Seattle.

I get the case that can be made for both sides here, especially in a seven inning game. However, Dunn is a pitcher that I’m really high on as his command was electric in the season opener before getting rocked a bit in start number two. The Orioles have one of the worst chase and whiff rates in the majors so if they’re not disciplined at the plate again, it could come back to bite them and I think it does here. I’ll side with the Seattle Mariners in game two of the double-dip.