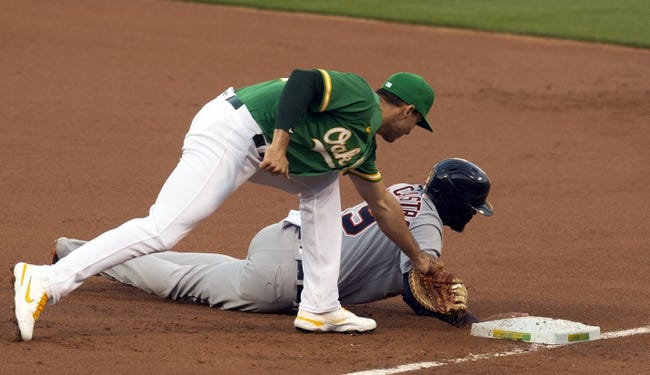 TV: NSCA, BSDT Stream the MLB Game of the Day all season on ESPN+. Sign up now!

The Detroit Tigers look for a win after splitting their last six games. The Tigers have scored 10 runs in their last three games and four or more runs in four of their last five games. The Tigers are 5-2 this season when scoring four or more runs. Jeimer Candelario leads the Tigers with 16 hits and seven RBI while Willi Castro and Wilson Ramos have combined for 21 hits and 11 RBI. Casey Mize gets the ball, and he is 1-0 with a 0.82 ERA and nine strikeouts this season. This will be Mize’s first career game against the Athletics.

The Oakland Athletics look to build on their six game winning streak. The Athletics have scored 18 runs in their last three games and four or more runs in six of their last eight games. The Athletics have won seven straight games when scoring more than two runs. Jed Lowrie leads the Athletics with 16 hits and 12 RBI while Mark Canha and Ramon Laureano have combined for 25 hits and nine RBI. Cole Irvin gets the ball, and he is 0-2 with a 7.45 ERA and five strikeouts this season. This will be Irvin’s first career game against the Tigers.

It's hard to put much stock into this pitching matchup given that both guys have very little MLB experience, so I'm going to side with the better team and the more trustworthy lineup. The Detroit Tigers are showing signs of returning to the team we thought they'd be this season, while the A's are starting to heat up and that offense is showing what its capable of. Give me the A's and the cheap price. 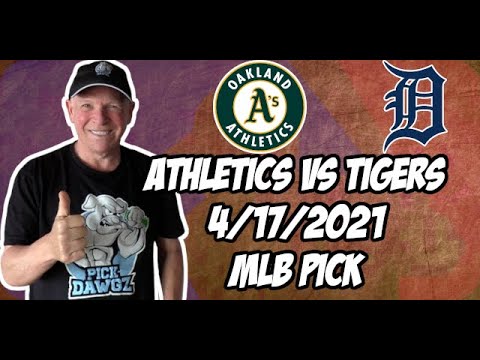