TV: BSKC, BSGL Stream the MLB Game of the Day all season on ESPN+. Sign up now!

The Kansas City Royals need a win after losing four of their last six games. The Royals have scored 21 runs in their last three games and four or more runs in five of their last eight games. The Royals have won seven of their last 10 games when scoring four or more runs. Whit Merrifield leads the Royals with 29 hits and 21 RBI while Salvador Perez and Carlos Santana have combined for 55 hits and 37 RBI. Mike Minor gets the ball, and he is 2-1 with a 5.26 ERA and 27 strikeouts this season. Minor is 3-0 with a 0.39 ERA and 25 strikeouts in his career against the Indians.

The Cleveland Indians should be favored simply because they're playing the better baseball, but I'm not running to the window to back either of these teams with these starting pitchers. Both Sam Hentges and Mike Minor have struggled this season and that's not good with both of these offenses heating up. This has the potential to be a firework game. Give me the over in this spot. 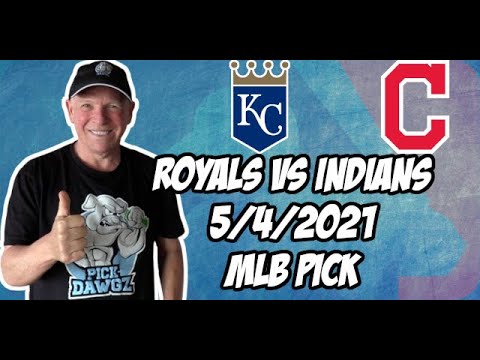