What UFC Fighter Had The Most Wins in Their Career? 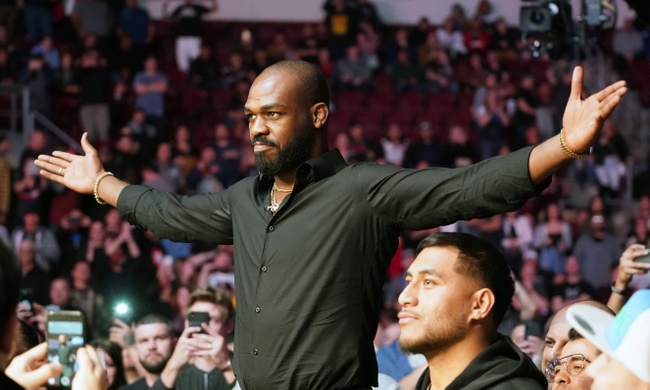 The UFC Fighter With the Most Wins in Their Career

The Top Ten Fighters in Terms of Wins in the UFC

The UFC Has been around since 1993 and since UFC 1 there have been a lot of different fighters who have racked up a lot of wins in the top division in MMA. Let’s look at the ten fighters with the most wins in UFC History. Check back to Sports Chat Place before every UFC event for free picks on every fight.

Matt Hughes is considered by many one of the best fighters in UFC History. Hughes won two championships in the welterweight division. Hughes last win came in 2011 by submission.

Rafael Dos Anjos has 18 wins so far in his career and hopes to add a few more before he retires. Dos Anjos has had three wins over former UFC Champions.

Diego Sanchez has 19 wins so far in the UFC. He already is in the UFC Hall of Fame for his fight against Clay Guida.

Jim Miller is tied for third in the UFC with 20 wins all time, but he does hold the record for the most wins in the light division.

Jon Jones has threatened to leave the UFC which is disappointing because he could end up number one on this list if he stayed around. Pound for pound there could be an argument made he is the best ever to grace the UFC.

Georges St-Pierre was a three-time UFC Welterweight champion and is considered by many the best UFC fighter of all time.

Demian Maia very well could finish his career at the top of this list. Maia has wins over Ben Askren and Jorge Masvidal among others.

Donald Cerrone has liked to stay busy during his UFC career, which has given him fights that others might not have. Cerrone has found a lot of success in the UFC, but still hasn’t won a UFC title.

The pick in this article is the opinion of the writer, not a Sports Chat Place site consensus.
Previous Pick
Amanda Nunes vs. Felicia Spencer - 6/6/20 UFC 250 Pick, Odds, and Prediction
Next Pick
Which UFC Fighter had the most wins by Knockout?