Which NBA Player had the Most Playoff Turnovers During Their Career? 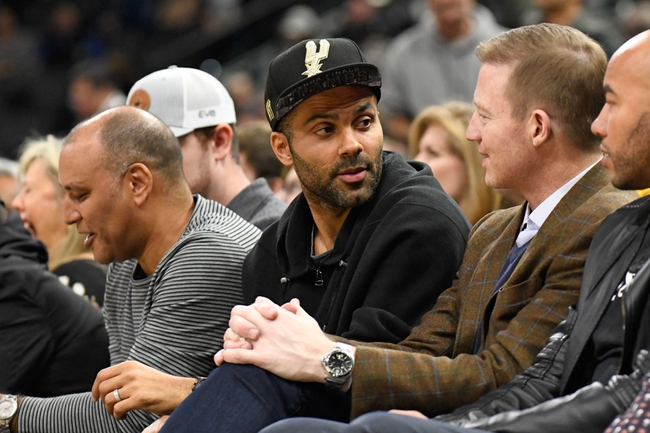 The NBA Player With the Most Playoff Turnovers

Not turning the ball over is especially important in the NBA playoffs, but with how much time some players have the ball in their hands, turnovers happen. Let’s take a look at the ten players with the most turnovers during the playoffs.

Michael Jordan is considered by many the greatest NBA players of all time, and it’s quite impressive for all the games he played he only had 546 turnovers.

Karl Malone played in 193 playoff games during his career finishing with 550 turnovers. During the 1992-93 playoffs he averaged four turnovers a game.

Near the end of Dwyane Wade’s career, his turnover numbers decreased, but early in his career there were plenty. Each of his first four years in the league he averaged at least three turnovers.

Tony Parker averaged only 1.7 turnovers during his playoff career, but he played in 226 games which lands him on this list.

During the regular season Scottie Pippen averaged 2.8 turnovers per game and in the playoffs that number bumped up a bit to 2.9.

Tim Duncan averaged three assists per game and only 2.5 turnovers during the playoffs.

Shaq played in 216 games during his career averaging three turnovers per game. The later it got in his career the fewer the turnovers.

Magic Johnson was a good passer, but he also had his fair share of turnovers. He averaged 3.7 turnovers a game. If he would have played longer he might have given James a run for the top spot.

LeBron James is the only active player on this list, so he will continue to hold this record by a wide margin.

The pick in this article is the opinion of the writer, not a Sports Chat Place site consensus.
Previous Pick
NBA News: Update for 6/18/20
Next Pick
Real Madrid vs. Gran Canaria - 6/18/20 Spain ACB Basketball Pick, Odds, and Prediction