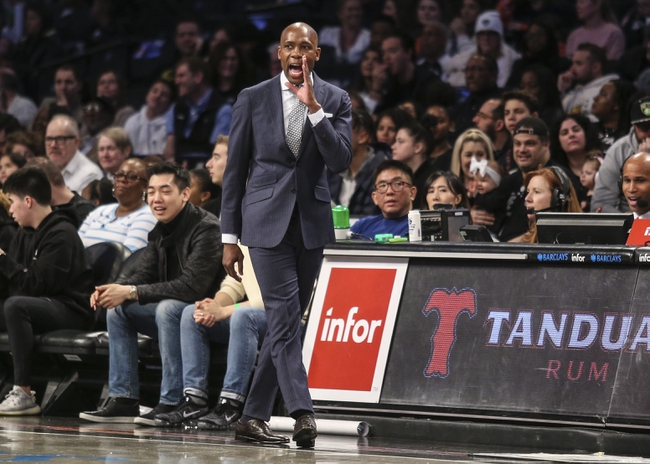 Here’s your daily roundup of all the current NBA news that’s affecting the 2019-20 season restart and playoffs. Today we’ve got more “bubble” talk and some important player notes, so let’s jump right in with the latest NBA updates. Check back all season long for free NBA picks and NBA predictions at Sports Chat Place.

NBA Bubble News - Considering the NBA is renting out a large portion of the Disney World campus in order to house the players and host the games to finish off the 2019-20 season, it stands to reason there’s a big price tag that comes along with it. According to a report floating around this week, the league is paying over $150 million to Disney for the opportunity. To put it in perspective, that figure works out to $1.5 million per day.

Even though the $150 million number sounds astronomical—and it is—it makes sense when you consider the scope of this project. The NBA will maintain three resorts and the ESPN Wide World of Sports complex for a period of up to three months. Bills for things like food, entertainment, staffing, etc. rack up the money quickly. Still, if all goes according to plan and we can finish the season without too many hiccups, the NBA will consider it a small price.

Tape Delay in the NBA? - Here’s an interesting little tidbit. The NBA is considering using tape delay this season during its restart games. The reasoning there is to avoid profanity from the players slipping through in the broadcasts. With no fans in the stands, we’ll likely hear the players’ game dialogue much more clearly.

Although it would certainly be insightful—and most fans would probably welcome it—allowing unfiltered and potentially profane live speech during games could cause an issue with corporate sponsors who want to avoid controversy. Still, it would be fun to hear all the in-game trash talk and team conversations on strategy.

Brooklyn Nets Outlook - The Nets have been a hot topic of NBA conversation this week, and for all the wrong reasons. Brooklyn has been hemorrhaging key players from its roster lately thanks to coronavirus infections, restart concerns and injuries. It’s been so bad that many people have speculated on whether or not the Nets will even finish playing this season. GM Sean Marks and interim coach Jacque Vaughn are scheduled to address the media today, so we’ll get a better look at the team’s plans after that.

It’s been a bad week for the Brooklyn roster. Center DeAndre Jordan and guard Spencer Dinwiddie both tested positive for coronavirus, causing Jordan to opt out of the restart. It’s unclear what Dinwiddie will do, but forward Wilson Chandler has opted out as well. Considering the injured Kyrie Irving, Kevin Durant and Nicolas Claxton aren’t expected to play either, that leaves Brooklyn with a skeleton crew of a lineup.

The Nets have made a couple of minor signings to bolster their ranks in the meantime, but whether or not the team will move on to Orlando as planned remains to be seen.