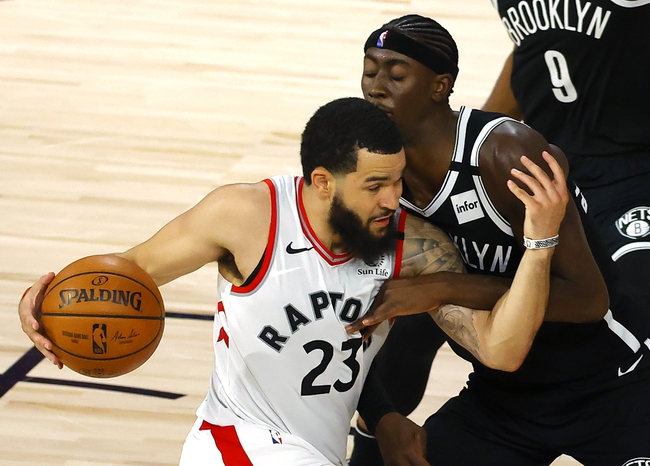 The Brooklyn Nets and Toronto Raptors meet Friday in game three of NBA playoff action at the HP Field House.

The Toronto Raptors are obviously the better team here and have been money for the most part in the bubble when it comes to covering spreads. However, the Nets gave the Raptors a run for their money in game two and the defensive effort improved a lot. The Nets are also now 4-1 against the spread this season as a double-digit underdog and have covered five of their last six games as an underdog overall. Massive talent gap, but the Nets play hard and they can do just enough to hang within the number as long as their defensive effort is there. I have a hard time passing up this many points. 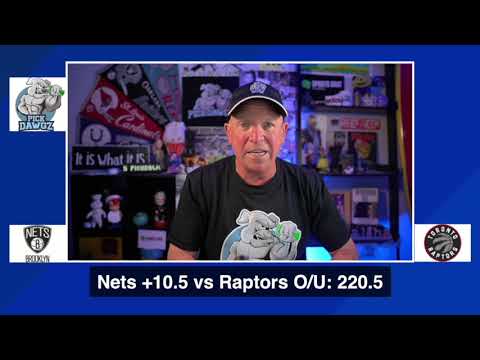